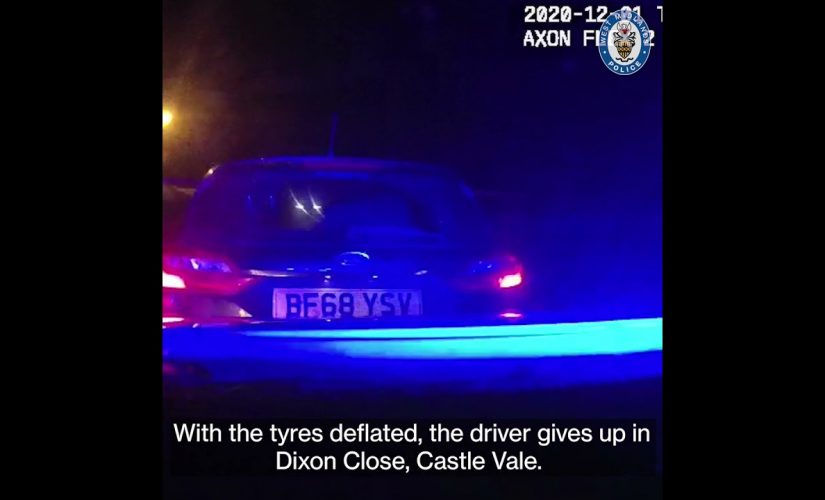 One of our overnight patrol units caught up with Ashley Smyth and Conrad Ashe in the early hours of 1 December last year following reports of two attempted house breaks in the Four Oaks area.

It’s suspected the pair were trying to break-in to steal keys to vehicles parked outside.

Driver Smyth sped off at 70mph in 30 zones, jumped red lights, and drove on the wrong side of the road in a bid to shake off the pursuing traffic cops.

He even tried a spot of off-roading as he mounted a kerb and went over grassland onto the Castle Vale estate.

Police stung the Ford Fiesta – stolen from Wood Lane, Bartley Green three days earlier during a car key burglary – and it ground to a halt in Dixon Close where they tried running off.

Ashe, aged 24 of no fixed address, was arrested after a brief foot chase while 26-year-old Smyth, from Blenheim Way in Castle Vale, was sniffed out by Police Dog Kove hiding nearby in bushes.

Both went on to admit handling the stolen Fiesta, plus two attempted burglaries in White Farm Road and Cleeve Drive, Four Oaks, shortly before their arrest.

And at Wolverhampton Crown Court yesterday (28 Sept) Ashe was jailed for three years and Smyth for four years.

Sergeant James Birtles from Force CID said: “The arrests were made under Operation Cantil, that’s our campaign targeting burglary and car theft suspects.

“We use intelligence-led patrol strategies to ensure officers are in the right place at the right time to target crooks hunting high-value cars. It means having resources in the areas where we believe offenders are living, not just where offences are happening.

“It’s an approach that’s really paying off with a big reduction in these types of offences. In the last 12 months car-key burglaries in the West Midlands are down by 38 per cent – and that’s as a result of us taking out offenders who were causing the most harm.” 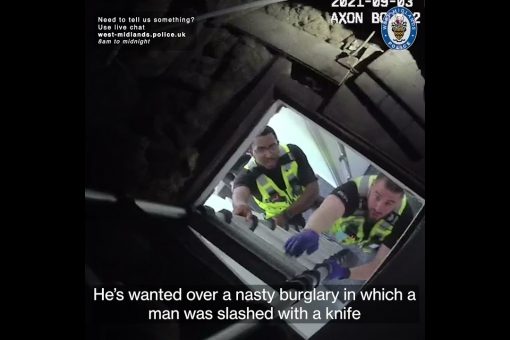 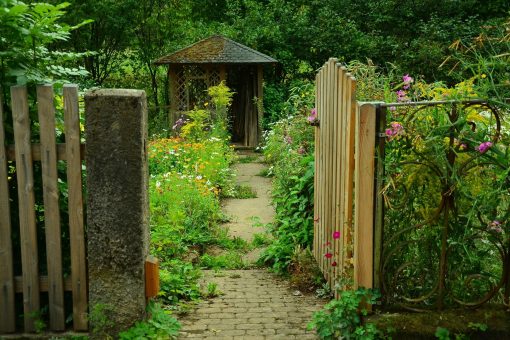 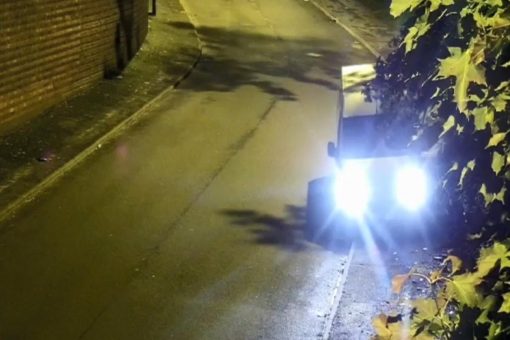