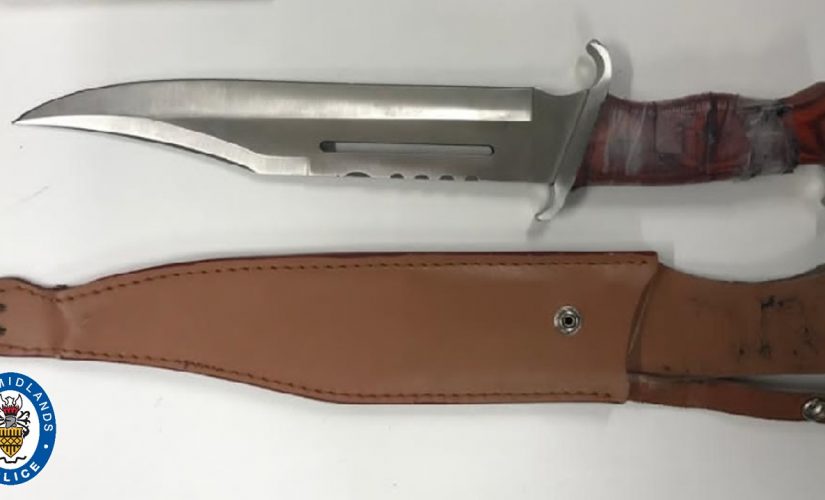 Officers conducted more than 100 stop and searches, seized weapons including machetes, Zombie knives and a sword, and arrested 55 people.

Other tactics included sweeps of parks and open spaces – which yielded 20 weapons – plus metal-detecting operations at transport hubs.

Officers on robbery patrols in Upper Dean Street (15 Nov) chased down a 16-year-old in the Arcadian car park after he ran from them.

He was charged with possessing an offensive weapon, admitted the offence at Birmingham Magistrates Court on 17 Nov, and returned to a youth detention facility after it was found he was on licence for previous knife offences.

And the previous day another 16-year-old ran from officers during a stop and search in Blackcat Close, Solihull. A knife was found in his waistband and a large quantity of cannabis in dealer bags seized from a rucksack.

He’s been bailed till a date next month to give officers more time to conduct enquiries.

And in the early hours of 15 November officers stopped the driver of an Audi in Lawley Middleway on suspicion of drink driving.

A machete was recovered at the scene and a machete sheath found concealed inside the man’s trouser leg. A 29-year-old man was released under investigation and sent to a mental health unit for an assessment.

Our Superintendent Gareth Morris, said: “There was some really great work by officers across the patch, dangerous weapons taken off the streets and dozens of arrests.”

Anyone who suspects someone routinely carries a knife is urged to report their concerns to police.

TwitterFacebookPinterestLinkedInEmail
Previous Post Shared records will improve care in Birmingham and Solihull
Next Post PM Boris Johnson made a statement on the COVID-19 Winter Plan. 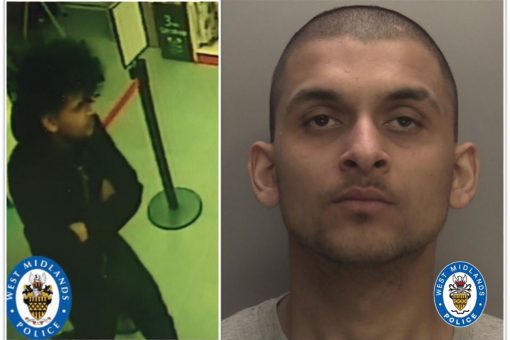 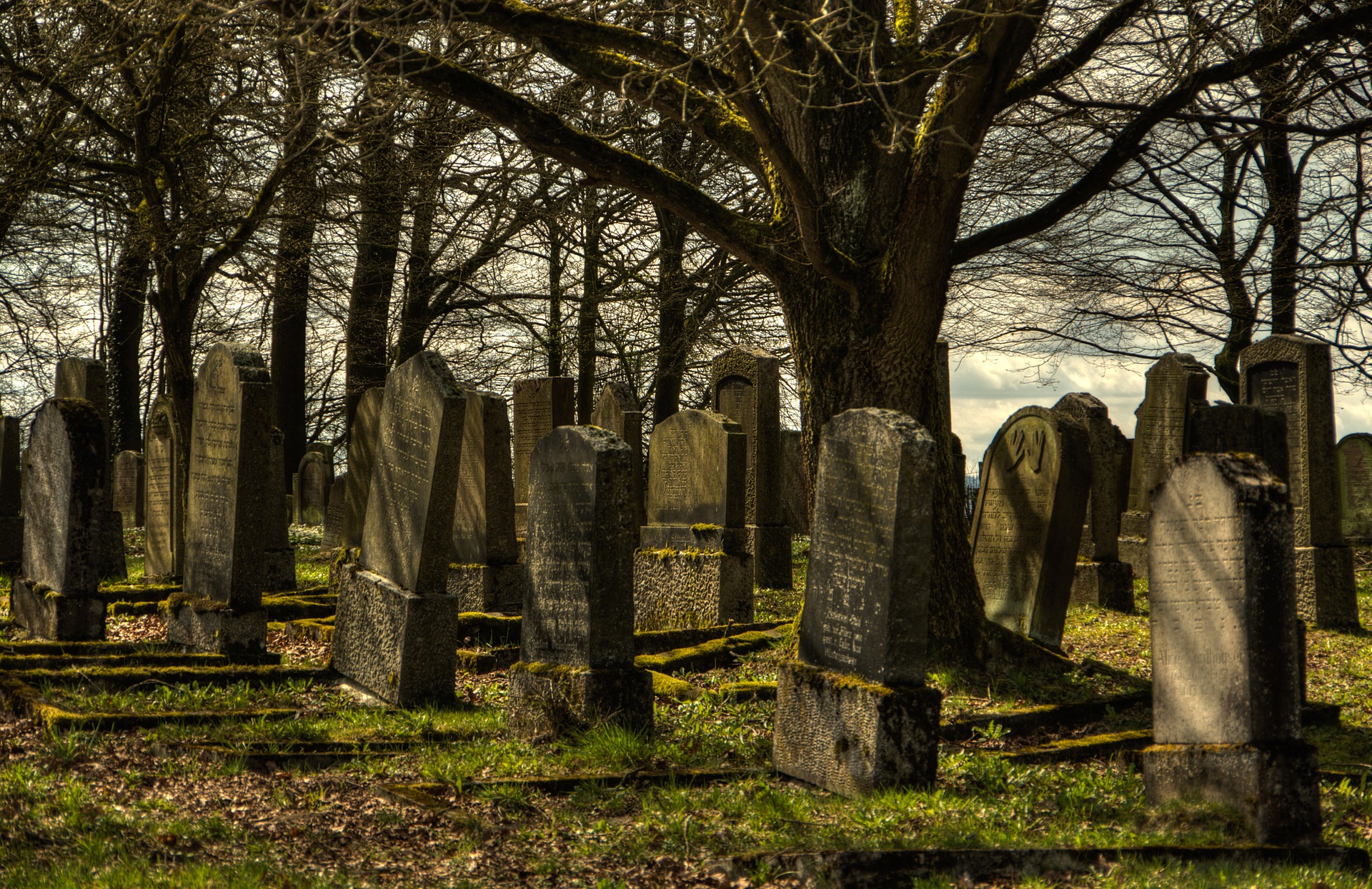 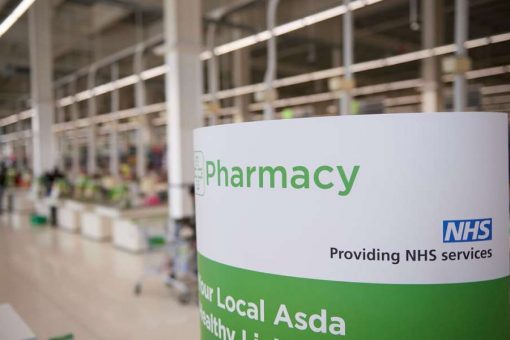