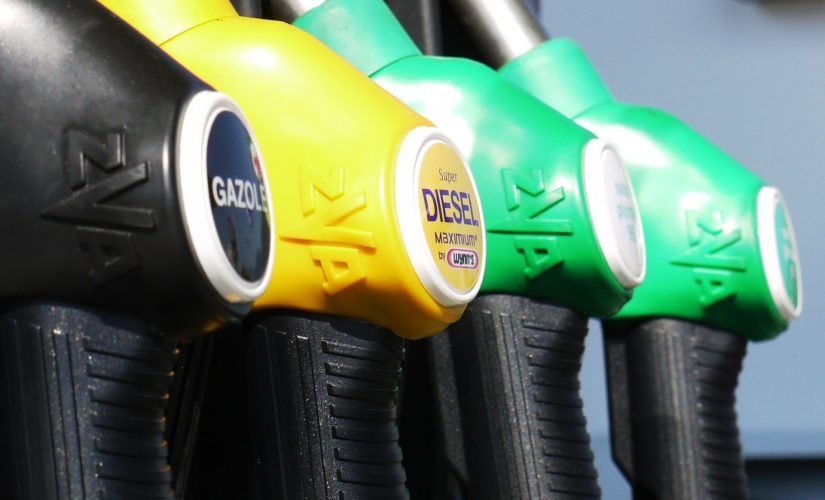 More than four-in-10 drivers (46%) say they’ll be forced to cut other household spending as a result of petrol and diesel prices continuing to rise beyond their current record high levels while a third (33%) are already driving less because of the high costs at forecourts, new RAC research has found.*

The survey of nearly 2,500 UK drivers also shows that 61% are worried about the high prices as they depend on their vehicles so heavily, while half (48%) are concerned because the rising costs are coming at a time when household gas and electricity bills are also increasing.

A third already say they are driving less because of the record petrol and diesel prices, with a further quarter (25%) saying they’ll be forced to if prices keep going up. And while just under a fifth (17%) say they’ll get about by other means such as walking or cycling as the car becomes less affordable, a much greater proportion (44%) say they’ll simply suffer the higher fuel prices and drive just as much as before. Alarmingly, 5% of drivers are worried they’ll be unable to keep running a car at all if prices keep heading north.

With one-in-four respondents (25%) stating that the cost of driving accounts for a large proportion of their monthly spending, the research paints a chilling picture of the impact of the current record petrol and diesel prices on UK households. Both fuels hit all-time high levels as of the end of last month and have risen still further since the start of November, with petrol already up more than 2p a litre.**

Perhaps unsurprisingly, nearly seven-in-10 drivers (69%) want to see the Government intervene over high prices although the prospect of this happening given the Chancellor only recently delivered the Autumn Budget seems unlikely. A cut to fuel duty – which currently makes up nearly 58p of the cost of every litre of petrol or diesel sold – is most popular among drivers (75%), followed by a pump price cap akin to that which already applies in the domestic energy market (58%). Half (51%) would like to see a reduction in VAT applied to fuel, which currently accounts for around 24p of the cost of a litre.***

But the record high prices may also have the effect of changing behaviour in some other interesting ways. While a third (34%) say they would switch to a zero-emission electric vehicle (EV) tomorrow if only they could afford it, a fifth (19%) still believe the high fuel costs will act as a catalyst for getting more drivers to go electric.

“These figures throw a light on the chilling impact the current record high petrol and diesel prices are having on drivers every time they fill up. And there’s seemingly no end in sight – the price of unleaded is already up by more than 2p in November and this, combined with the fact domestic energy costs are also spiking, means households need to brace themselves for what could turn out to be a particularly expensive winter.

“If the high prices are encouraging drivers to swap the car for walking or cycling on short trips that’s no bad thing, but the simple fact remains that the car is a lifeline for many people and remains the only feasible way for them to complete so many of the journeys they need to make. For example, as our latest Report on Motoring shows, when it comes to visiting or caring for friends and family, for 68% of drivers the distance they have to travel is too far to go on foot or by bike. When it comes to grocery shopping, 78% said they relied on the car as they had too much to carry by any other means.

“This reliance on cars, coupled with the fact the cost of fuel represents such a large proportion of many households’ spending, should be ringing alarm bells in government, but it’s not obvious the message is getting through. The Chancellor had the perfect opportunity last month to show his support for drivers who are struggling with the increasing fuel prices – which is happening at a time when domestic energy bills are also rising – by temporarily cutting VAT on motor fuel or reducing fuel duty. We’re disappointed he chose to do neither, but a commitment to freeze fuel duty for another year was at least some consolation. However, we fear that rocketing prices risk storing up all kinds of problems for drivers as we go into the winter.

“The high oil price is the root cause of the costs motorists are suffering at the pumps with a barrel having quadrupled in price since last spring as demand for fuel across the world returns to a more normal level after the worst of the pandemic. Economically, this could create real problems for the UK in terms of higher inflation and perhaps even a drop in GDP, with the Office for Budget Responsibility (OBR) having previously cited research that shows even a fairly modest 10% increase in oil prices can cause UK output to fall by 0.5%.”

Anyone who drives 9,000 miles a year and is in a position to switch to an electric car could save themselves around £1,500. The RAC is helping to make the switch easier with its leasing service which helps drivers to get into an EV from around £230 a month.

Previous Post From Tuesday 30 November, face coverings will be mandatory in shops and on public transport
Next Post Video shows rescue of pensioner lost in woodland 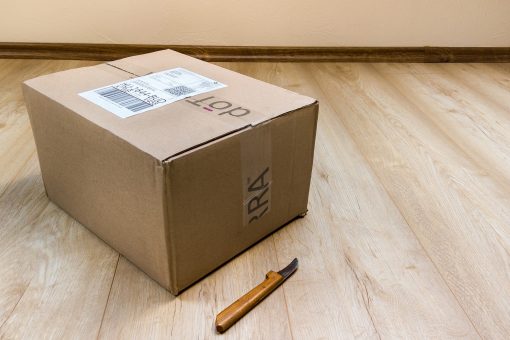 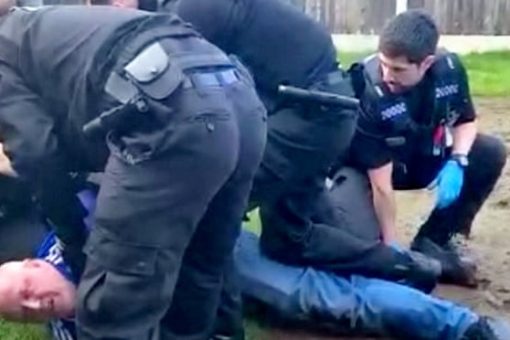