A return to the UK would be his first since the couple spoke candidly in a US TV interview about their experience of royal life and said racism was a large part of the reason why they had chosen to leave Britain.

This article titled “Harry could face quarantine to attend Prince Philip’s funeral” was written by Ben Quinn, for The Guardian on Saturday 10th April 2021 09.53 UTC

The Duke and Duchess of Sussex face the prospect of at least five days in quarantine if they return to the UK for Harry’s grandfather’s funeral, unless they get an exemption – though the couple have yet to publicly indicate whether they will attend.

As Meghan is pregnant with the couple’s second child and is due to give birth during the summer, some commentators said it was more likely that Harry would make the journey from California, where they live, alone for the service for Prince Philip.

A return to the UK would be his first since the couple spoke candidly in a US TV interview about their experience of royal life and said racism was a large part of the reason why they had chosen to leave Britain.

They said a member of the royal family had talked about how “dark” their son Archie’s skin would be. The interviewer Oprah Winfrey revealed after the broadcast that Prince Harry had said the family member who made racist comments about his then unborn child was not the Queen or Philip.

Angela Levin, a royal biographer whose books include one about Harry, and who has been critical of the couple’s interview with Winfrey, said she believed the prince would want to come to the funeral, but she thought it was unlikely Meghan would join him in the UK on account of her pregnancy.

Under the current government regulations, anyone travelling to England must quarantine in the place they are staying or in a managed quarantine hotel for 10 days. Visitors must also get two coronavirus tests after they arrive in England.

The self-isolation period can be reduced through the “test to release” scheme, when a traveller pays for a private Covid test at least five days after arrival. If the private test is negative then a traveller can stop self-isolating as soon as they get the result.

Given his status as a member of the royal family travelling to support the Queen, there is speculation that Harry might be considered exempt from travel restrictions.

Some exemptions apply to members of diplomatic missions and consular posts in the UK, and officers, servants or representatives of international organisations, among others. They and members of their family do not need to quarantine in a managed quarantine hotel and are not subject to mandatory testing. However, for public health reasons they are “strongly encouraged” to complete tests on days two and eight after arrival.

Meanwhile, eyebrows were raised on Friday after a broadcaster on the US network Fox News attempted to link the Sussexes’ interview to the death of Prince Philip. A host on Fox and Friends, Brian Kilmeade, claimed their recent public comments had “evidently” added to the 99-year-old’s “stress”, prompting ire on social media where many pointed out the duke’s advanced age.

Meghan referred to the couple’s concerns for Philip’s health in the interview with Winfrey. “This morning I woke up earlier than [Harry] and saw a note from someone on our team in the UK saying that the Duke of Edinburgh had gone to the hospital,” she said. “But I just picked up the phone and I called the Queen just to check in. That’s what we do, being able to default to not having to every moment go: ‘Is that appropriate?’”

Harry and Meghan, who live in Montecito, south California, with their one-year-old son, are not expected to make any comment on Friday. Harry had been due back in the UK on 1 July for the unveiling of a statue of his mother, Diana, Princess of Wales. 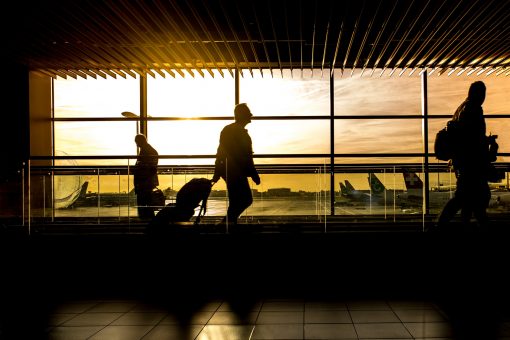 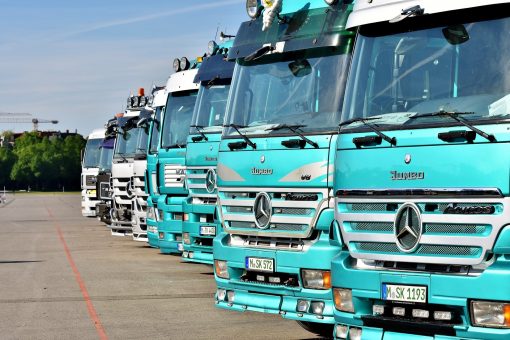