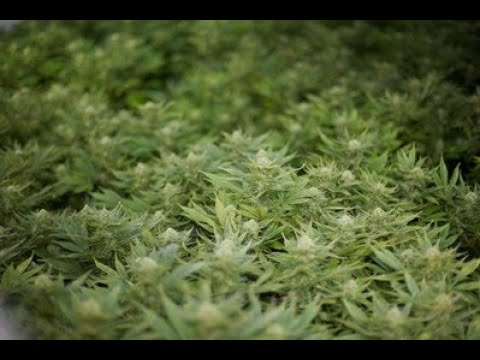 Police have uncovered one of the largest cannabis factories ever found in the West Midlands with a £3million crop hidden inside an historic factory building.

Officers came across the farm concealed within Haliburton House in Hall Street South, West Bromwich – a Victorian industrial building dating back to the 1870s that was previously home to a metal manufacturing firm.

Cannabis plants were found across all three floors, the loft space and the clock tower along with an extensive heating, lighting and hydroponics set-up.

Thousands of plants, many approaching maturity and harvest ready, were being cultivated throughout the Grade II listed property.

And it’s estimated the crop was worth up to £3million.

“It’s a big win for us and its discovery, especially as the crop was nearing harvest, will be a significant dent in the finances of the crime group involved.

“A drugs factory of this size, with all the modifications, takes a lot of time and effort; I would suggest it has been in operation for around six months. There is also clear evidence of living quarters within the property.

“No-one has been arrested at this stage but our enquiries into who was behind the factory are underway – and I’d urge anyone with information to get in contact.”

It was discovered back on 14 July when a utilities company reported their suspicions after seeing a surge in electricity usage at the historic building.

Our specialist Cannabis Disposal Team was not able to clear the site immediately due to an asbestos warning − but after working with a specialist contractor the building was made safe and the drugs removed for destruction.

Cannabis Disposal Team Manager, Inspector Scott Shaw, added: “The construction of the cannabis farm disturbed asbestos construction material in the building; both the plants and property were contaminated as a result.

“We worked with the Health and Safety Executive and specialist contractors to clear the site and make it safe.

“The health hazards for anyone working in this environment are very clear − but there would also have been a serious danger to anyone using asbestos contaminated drugs.

“Discovering this drugs factory will have had struck a significant financial blow to the organised criminals behind it but it’s also protected members of our communities from very serious harm.”

We often donate items such as compost and lighting seized from cannabis farms to good causes such as community groups and charities.

However, due to the level of contamination in Haliburton House all recovered material is classified as contaminated waste and will be disposed of safely. 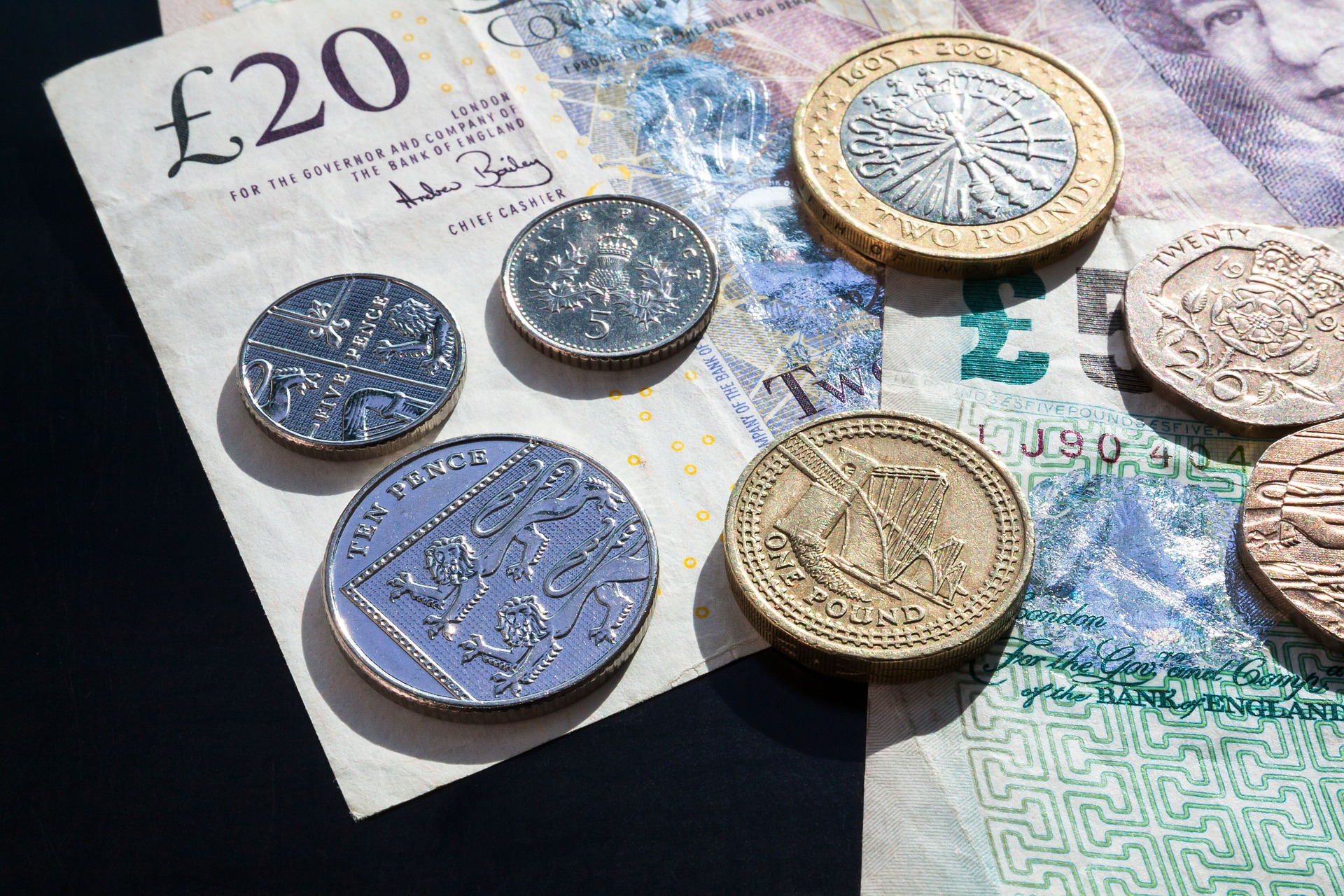 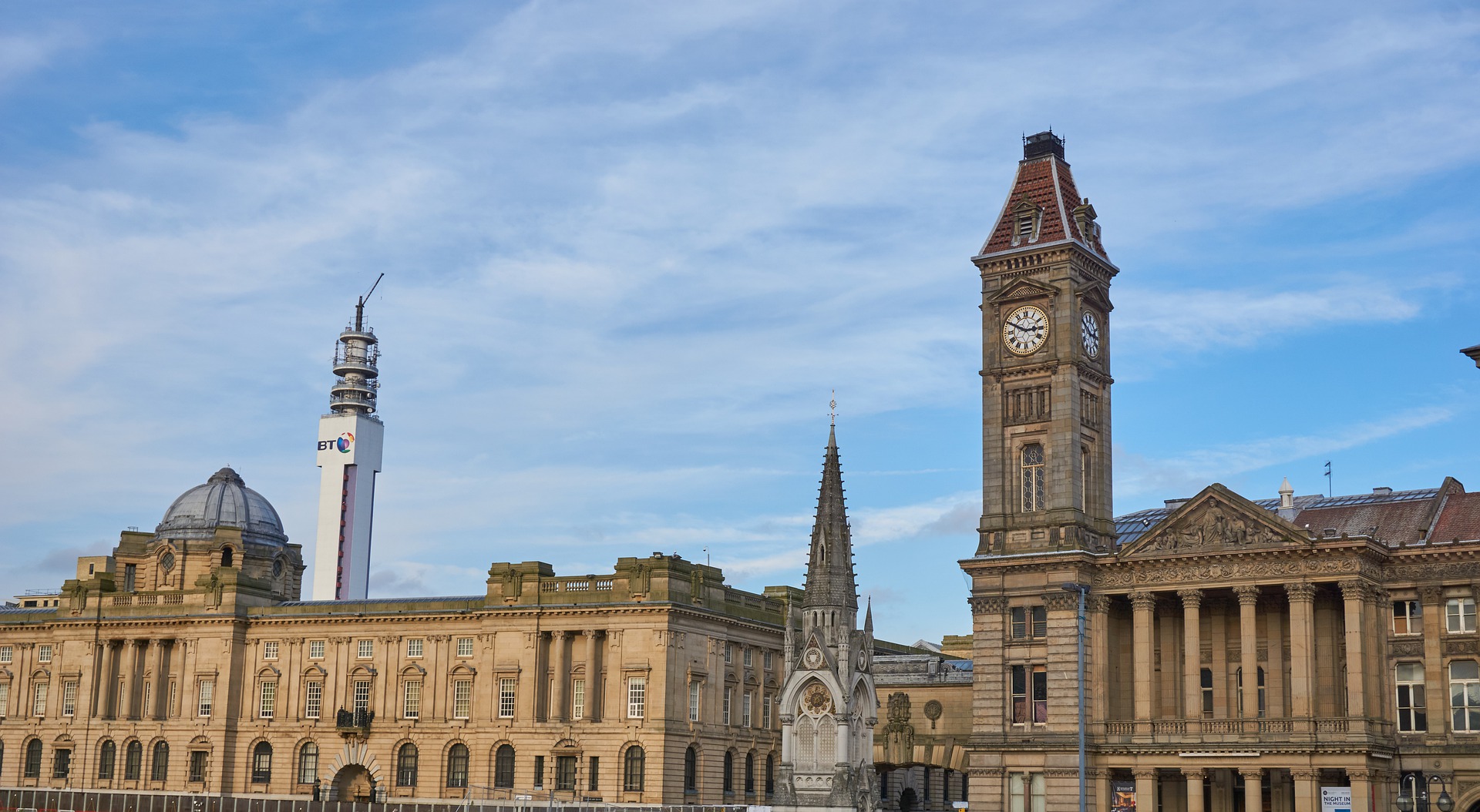 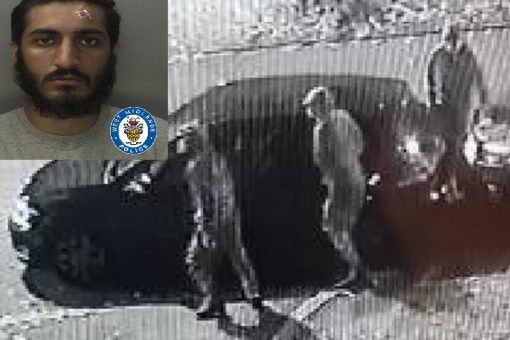