Police have launched an investigation after a house on Whitebeam Road, Chelmsley Wood was broken into last night.

Three masked men armed with screwdrivers and a machete smashed a window and forced their way into the address at around 9.40 pm.

The suspects threatened and assaulted a 43-year-old woman before running off.

Although the investigation is in the early stages detectives believe the property was targeted in error.

A full search of the area by officers has been carried out and house-to-house inquiries are being conducted. High visibility patrols have been stepped up in the area to reassure the local community.

Detective Inspector Nicholas Barnes, said: “This was a cowardly crime, carried out on a family home, where people have every right to feel safe.

“I want to reassure people that incidents like this are very rare and we are doing everything we can to establish the full circumstances surrounding this incident to trace and arrest the people responsible.

“I would urge anyone who saw anything suspicious near to the property last night, or has any other information which could help us to get in touch. No matter how trivial you think that information is, it could prove vital to the investigation.” 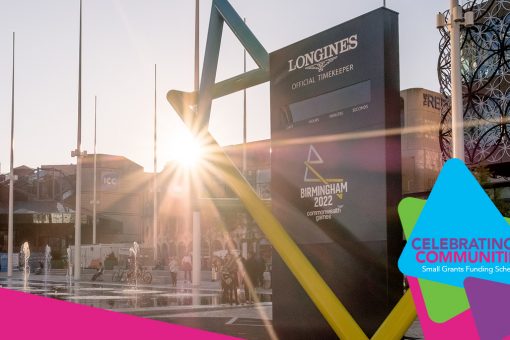 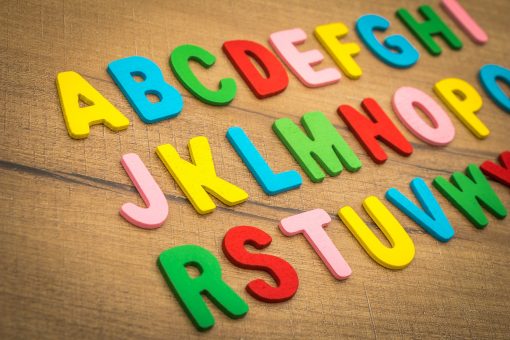