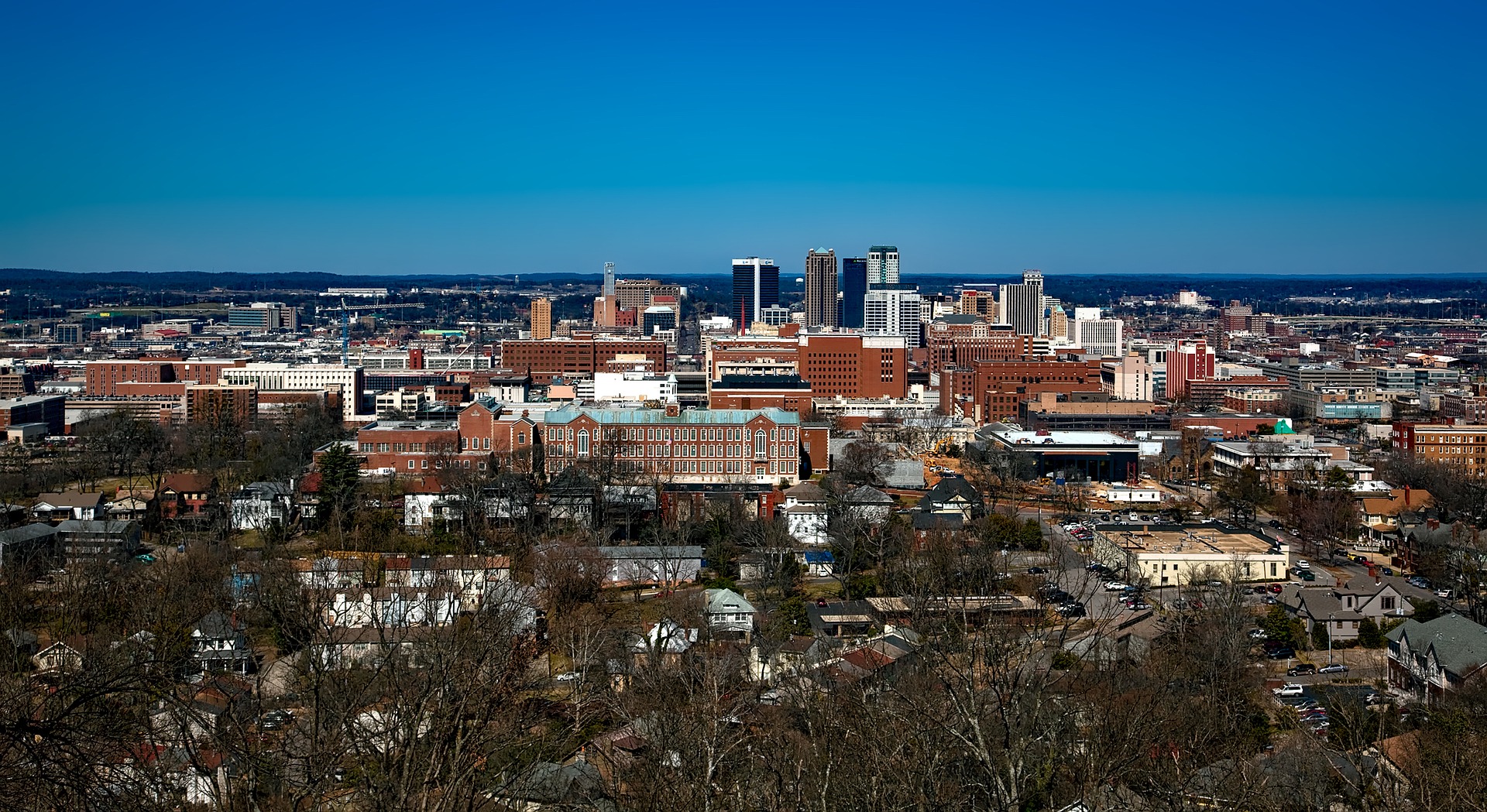 This article titled “Lockdown fears for Birmingham amid sharp rise in UK coronavirus cases” was written by Robert Booth, Vikram Dodd and Libby Brooks, for The Guardian on Thursday 20th August 2020 20.03 UTC

Police and officials in Birmingham have warned the public to act now to avert a city-wide lockdown as the number of people testing positive for coronavirus in England rose 27% in a week, hitting its highest level since mid-June.

The UK’s second city, which has a population of more than 1 million, has seen a rise to 30 cases per 100,000 up from 22.4 the week before and 12 at the start of the month, its director of public health said.

Birmingham city council said the increase was “extremely concerning” and its leader, Ian Ward, urged the city to pull together to prevent a return to the “dark days” of lockdown. While it is not the country’s worst-hit area, concern over the rate of increase prompted West Midlands police to openly discuss the prospect of a city-wide lockdown. It called on residents to adhere to social distancing and avoid gatherings.

It comes as other areas of the country raised the alarm over stricter measures to control Covid-19 outbreaks, including Oldham in Lancashire. Scotland announced 77 new cases of coronavirus, the highest number over a 24-hour period in nearly three months.

In England, 6,616 people tested positive for the virus between 6 and 12 August even though the number of tests dipped by 2%, staying broadly steady at about 1.2m – half the weekly capacity of almost 2.4m tests.

In an indication that the NHS may again be under pressure treating people with Covid-19, it was the first time there had been a notable increase (34%) in positive tests in hospitals and other clinical settings, known as “pillar one”, since NHS Test and Trace launched on 28 May.

The rise in positive cases in pillar one testing is likely to cause particular concern among health planners as it could indicate an increase in the number of people who are feeling ill enough to seek medical attention.

Test and Trace figures published on Thursday, show the majority of positive tests were carried out in community settings, known as “pillar two”, with people swabbing themselves using home kits or attending regional and mobile testing units.

“The fact that positive diagnoses have risen at a time when the number of tests are remaining fairly static does suggest that the incidence of Covid-19 in the community is now beginning to rise again,” said Paul Hunter, professor in medicine at the Norwich School of Medicine at the University of East Anglia.

“Clearly if this trend continues, the demands on the test, track and trace service and on the NHS will increase over the coming weeks.”

Birmingham’s director of public health, Dr Justin Varney, said he expected the city to be put on the national “watchlist”, published on Friday, which details local authorities with the highest weekly incidence rate.

“I expect we will be on that national list and will go on as an area of ‘enhanced support’ – that is not the level that Leicester and Greater Manchester are in, but the level below that – think Northamptonshire, Blackburn areas like that, certainly over the next week,” he said.

“What we do in the next seven days will decide if we go into lockdown or not. If we do it will be for at least two or three weeks, and that will be devastating.”

Supt Gareth Morris, of West Midlands police, said in a blog post: “The impact on people’s lives and businesses has already been so significantly affected by the national lockdown that we must try and do all we can to prevent that occurring in Birmingham and taking us into a state of city-wide lockdown.”

An outbreak at the Greencore sandwich factory in Northampton gave the town England’s highest infection rate: 116.6 per 100,000 people between 9 and 16 August, up from 38.7 the previous week.

The latest figures, released on Thursday, show no progress in improving the contract tracing part of the system. The number of people testing positive whose cases were referred to the tracing system fell slightly to 4,803, mainly due to a delay in processing that resulted in 681 people not having their cases transferred promptly.

More than a fifth of those were not reached by tracers – a failure rate that has remained steady since mid-June. Only 71% of the contacts of the infected people were then reached and asked to self-isolate, compared with 74.2% in the previous week.

Meanwhile in Scotland, the first minister, Nicola Sturgeon, told Holyrood that Scotland would remain in stage three of the plan for easing of lockdown restrictions after its rise in cases.

Sturgeon said there were 27 new cases in Tayside overnight, where a cluster linked to the 2 Sisters chicken processing factory in Coupar Angus had reached 43 positive cases – 37 employees and six of their contacts. Further restrictions on the local area were being “urgently” considered. The army has a mobile testing unit in place and the factory has closed for two weeks while all 900 staff are urged to get tested. 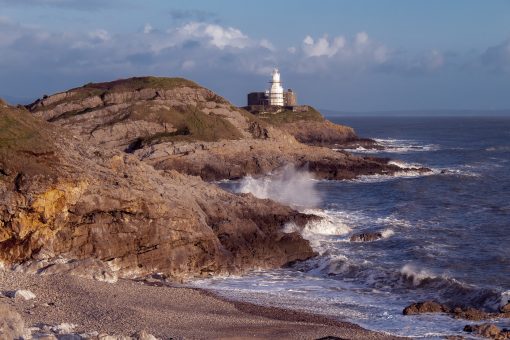 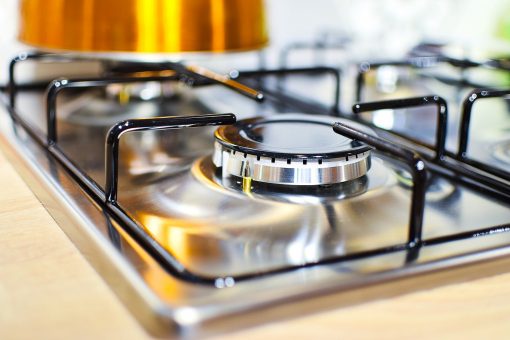