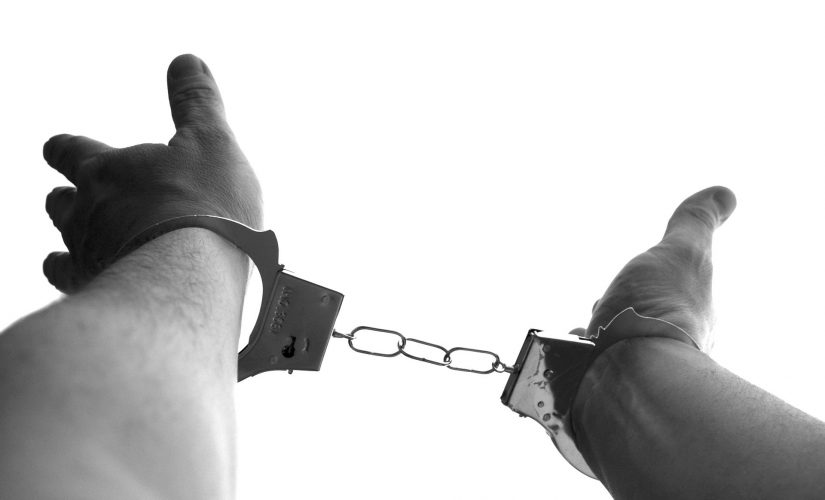 A woman has died after being attacked by escaped dogs in Rowley Regis this afternoon (2 April).

Police were alerted to an elderly woman being found with serious injuries in a rear garden in Boundary Avenue at around 3.20 pm.

Despite the best efforts of emergency services, she was sadly confirmed dead at the scene soon afterward.

It’s understood two dogs – which did not belong to the woman who was aged in her 80s – had managed to get into her garden and she was attacked.

She sustained dog bite injuries although a post mortem will take place in due course to establish the cause of death.

A 43-year-old local man has been detained on suspicion of being the person in charge of a dog dangerously out of control and death is caused. He remains in custody for questioning.

Two dogs have been seized and will undergo an examination to establish their breed.

A police scene and presence will remain in place in the area as we work to establish the full circumstances of what happened.

Our thoughts are with the family and friends of the woman at this deeply distressing time. 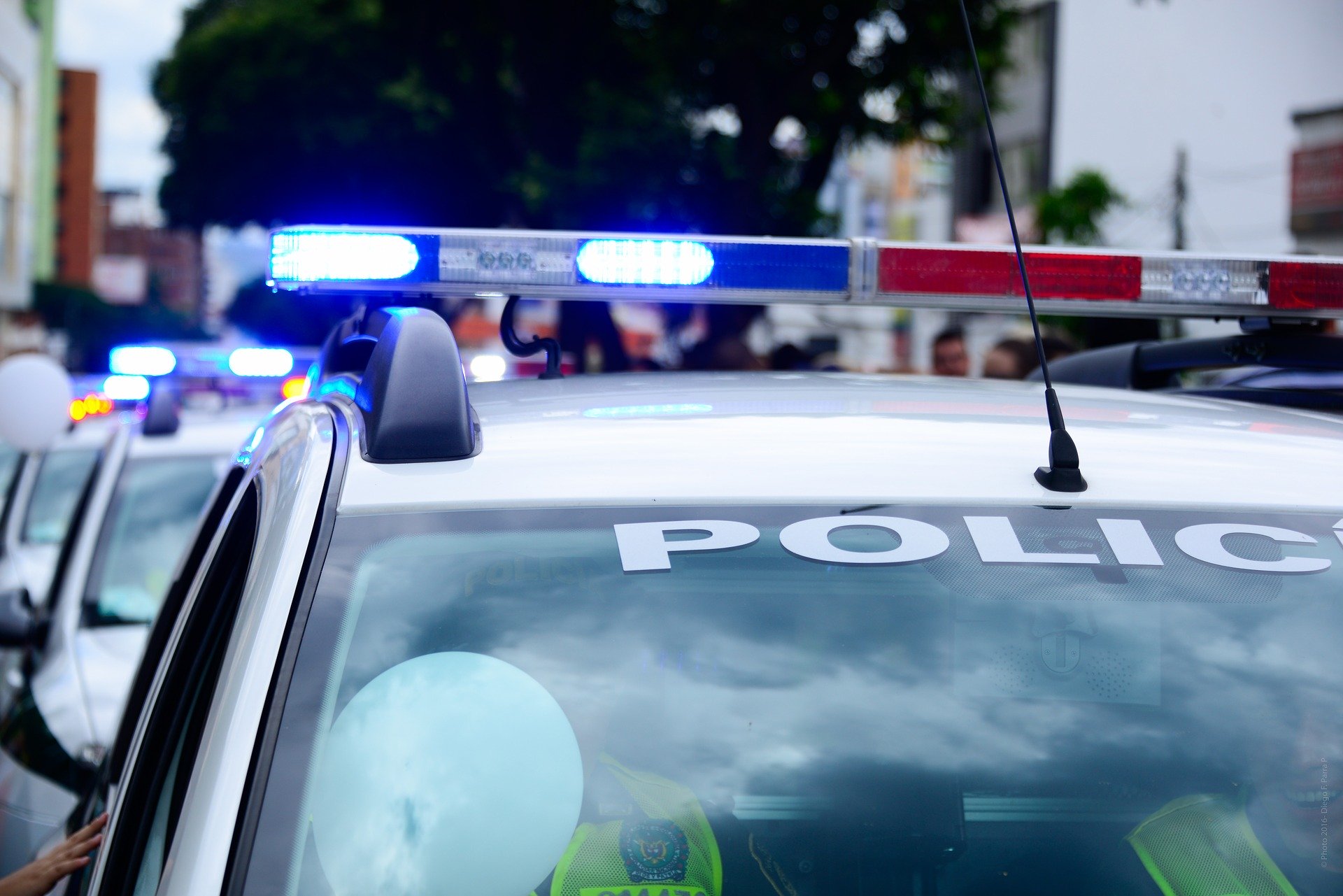 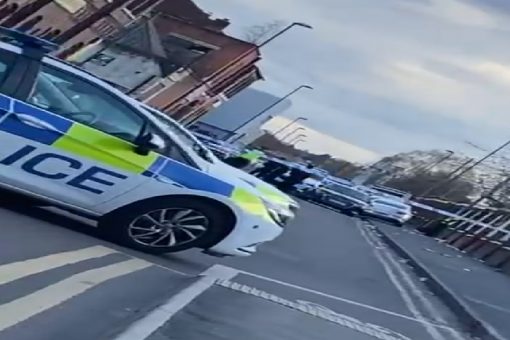 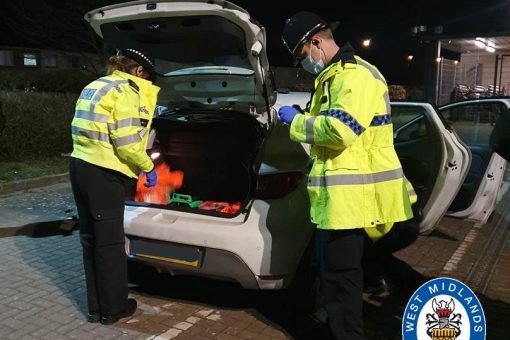