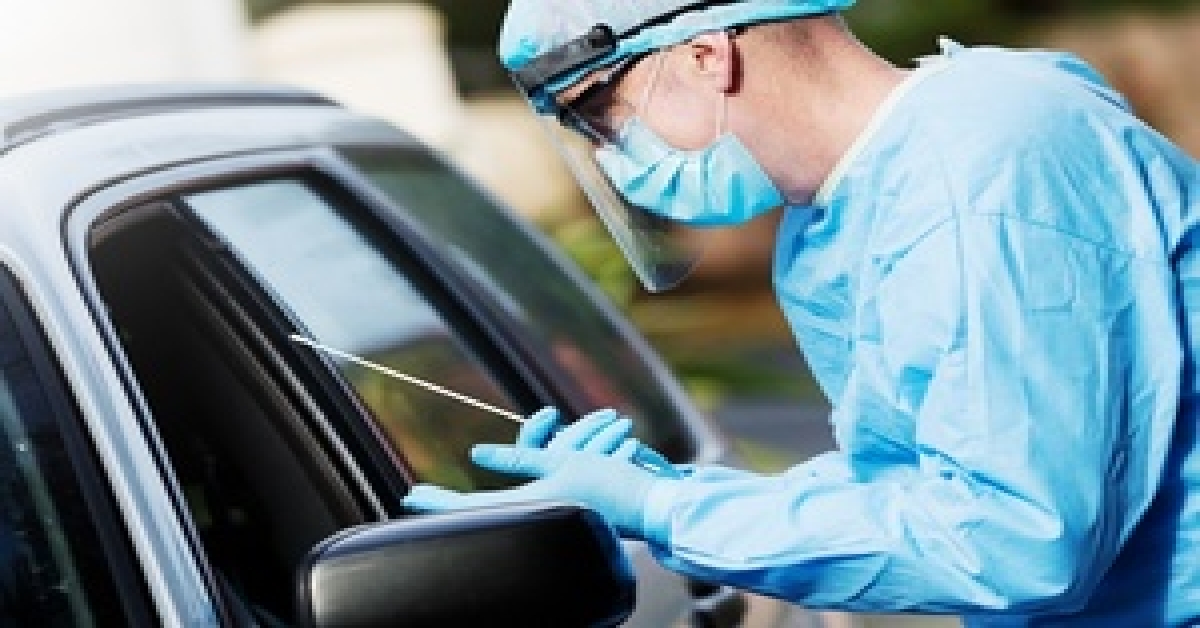 New figures show that the number of people testing positive increased by more than 35,000 during the first week of October.

Testing capacity (pillars 1 and 2) for the 19th week of operation increased by nearly 10% from the previous week and with more than 500 testing sites now open across the UK, the median distance being travelled for in-person tests has dropped for the third consecutive week, now down to just 3.3 miles.

NHS Test and Trace continued to reach the vast majority of positive cases and their contacts, with a total of 901,151 people having been reached by the service since it was started. The first week of October saw the service successfully reach 76.8% of people who tested positive and 76.9% of contacts where communications details were provided. Since NHS Test and Trace launched, 84% of all contacts where communication details were given have been reached and told to self-isolate.

The weekly statistics from the 19th week of NHS Test and Trace show in the most recent week of operations (1 to 7 October):

76.8% of people who tested positive and were transferred to the contact tracing system were reached and asked to provide information about their contacts, compared with 74.9% the previous week

76.9% of contacts where communication details were given were reached and told to self-isolate, compared with 82.8% the previous week

67.9% of in-person test results were received the next day after the test was taken, compared with 65.4% the previous week

32.6% of in-person test results were received within 24 hours after the test was taken, compared with 27.4% the previous week

As of today, 100 Local Tracing Partnerships are now in operation, as part of ongoing collaboration between national and local teams to ensure that people who test positive, and their contacts, are successfully reached by contact tracers. The model means local authorities can use their expertise and resources to increase the proportion of people reached by NHS Test and Trace. Local authorities will work with local contact tracing teams to obtain details of recent close contacts, explain the importance of self-isolation for those who test positive and other members of their household, and help ensure they have access to appropriate support.

The NHS COVID-19 app has now been downloaded more than 16,500,000 times, with more than 640,000 QR posters downloaded. New updates to the app this week include the addition of Polish and Somali, bringing the total number of languages the app is now available in to 12. 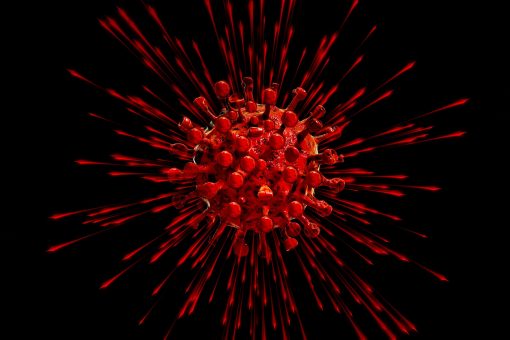 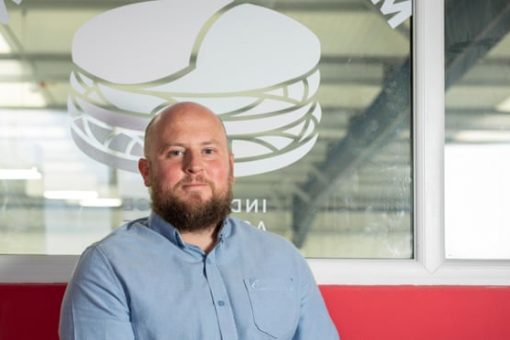 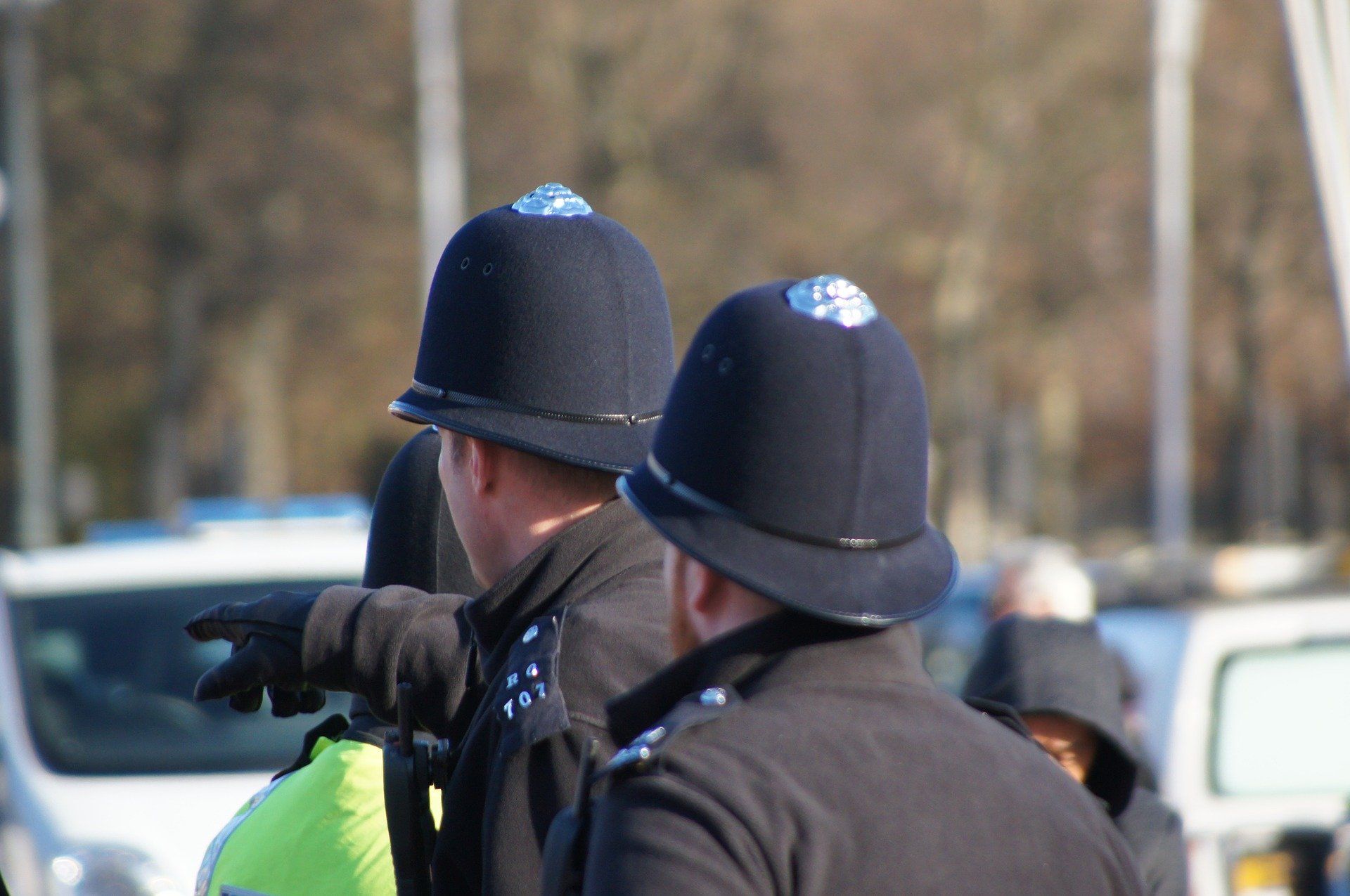