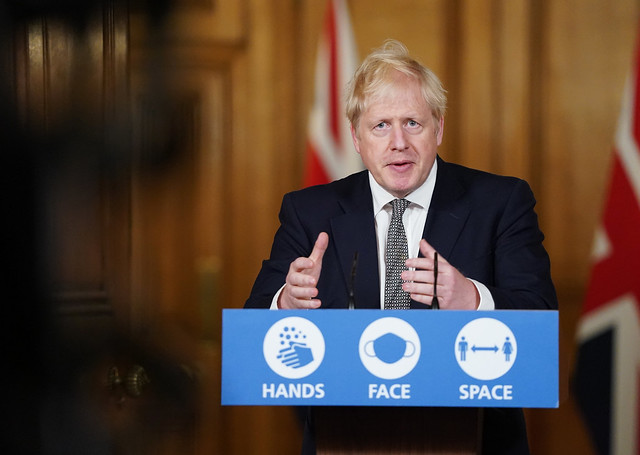 All international arrivals must take a Day 2 PCR test and self-isolate until they receive a negative result.

The Prime Minister has today confirmed new temporary and precautionary measures following the emergence of the Omicron variant in the UK.

The Omicron variant contains a large number of spike protein mutations as well as mutations in other parts of the viral genome. Urgent work is ongoing internationally to fully understand how these mutations may change the behaviour of the virus with regards to vaccines, treatments and transmissibility.

Vaccines remain our best line of defence. Experts remain confident that our current vaccines will provide protection against the new variant, but the extent of this continues to be investigated.

All contacts of suspected Omicron cases must self-isolate, regardless of their vaccination status. They will be contacted by NHS Test and Trace.

Over 16 million people have already come forward for their booster jabs, and we have seen a fall in hospitalisations and deaths. All adults who have not yet received their first or second dose of the vaccine, or those who are eligible for their booster are encouraged to come forward to help protect themselves and others.

Six million booster jabs will be available in England alone over the next three weeks, and the Health Secretary has today asked the JCVI to consider rapidly extending boosters, as well as reducing the gap between the second dose and booster.

Two cases of the Omicron variant were today identified in Essex and Nottingham. Targeted testing and contact tracing is now underway.

Early indications suggest this variant may be more transmissible than the Delta variant and current vaccines may be less effective against it. A rapid rise in infections in South Africa has been attributed to the spread of this new variant of COVID-19.

International efforts are now underway to gather as much data and information as possible about this new variant, with more detailed information expected over the next three weeks. It is due to South Africa’s extensive surveillance system and transparency that the UK has been able to have early warning of this new variant and begin collecting data.

Travel restrictions have already been implemented to slow the spread of the variant and protect our borders. From 04:00 Sunday 28 November South Africa, Botswana, Lesostho, Eswatini, Zimbabwe and Namibi, Malawi, Mozambique, Zambia, and Angola will be added to the UK’s travel red list.

The vaccination programme and test, trace and isolate system continue to be the most effective way of reducing transmission, along with practicing good hygiene, keeping spaces well ventilated, and wearing a face covering in enclosed or crowded spaces.

The UKHSA continues to monitor the situation closely, in partnership with scientific and public health organisations across the world. The UK government thanks the government of South Africa for its surveillance of this variant and its transparency. 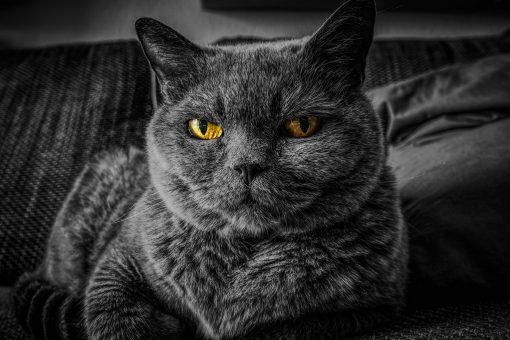 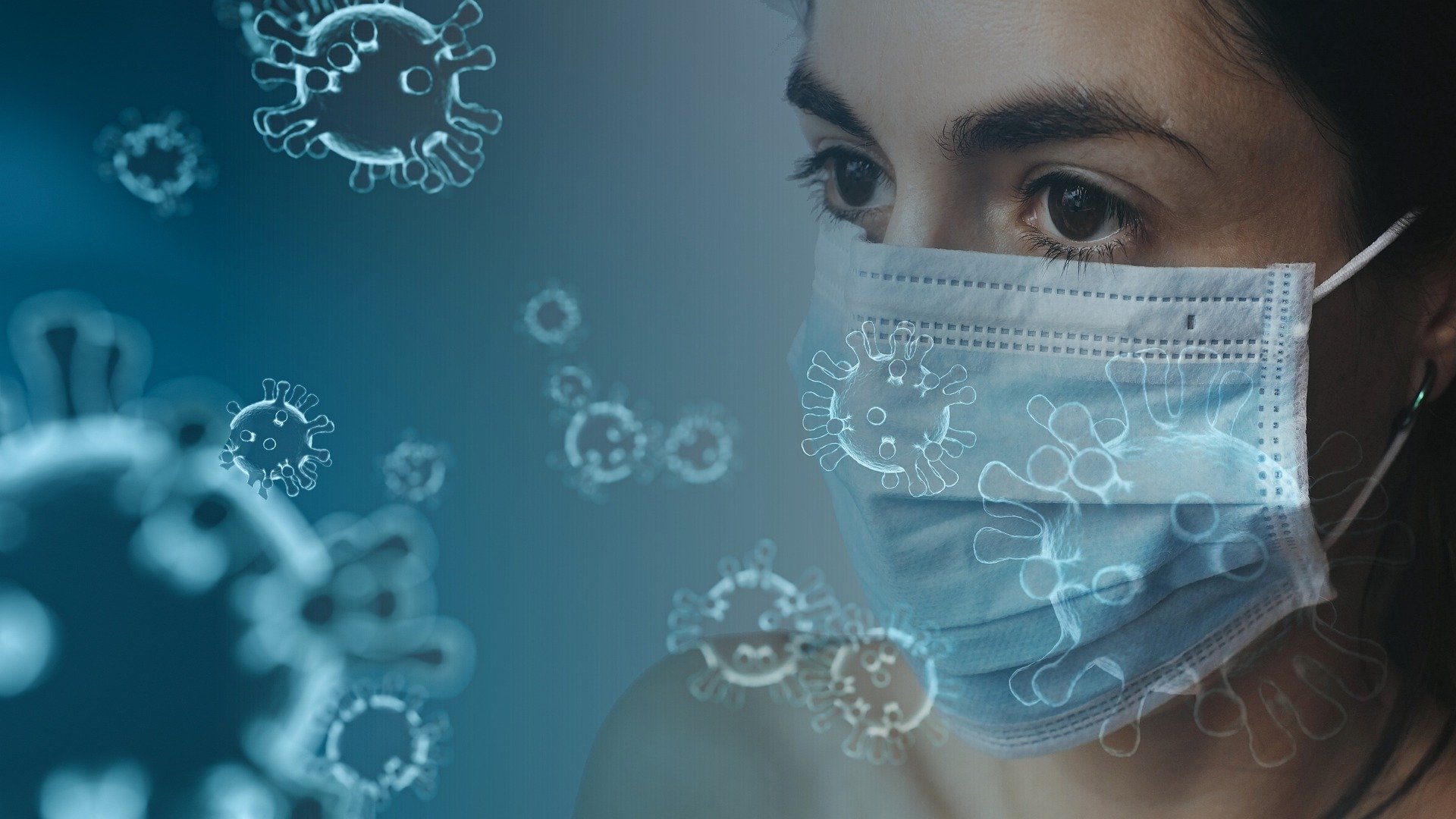