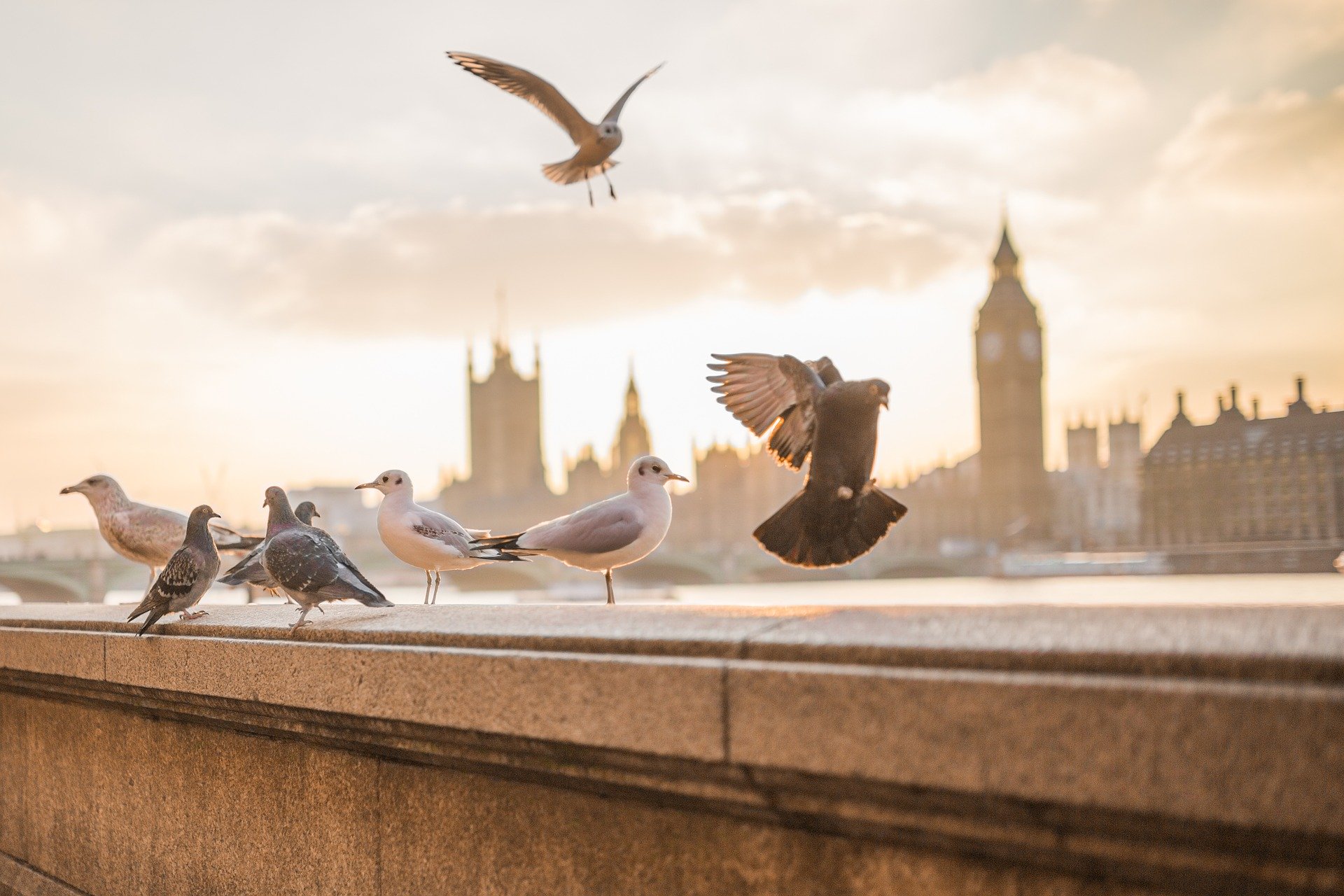 The most popular search locations were parts of the home counties, with Essex top of the list, followed by Kent and Surrey, suggesting that people were willing to commute to work, at least in the short term.

This article titled “Rising number of Londoners looking for work outside capital, says job site” was written by Hilary Osborne, for The Guardian on Thursday 24th September 2020 23.01 UTC

Londoners are increasingly looking for jobs outside the capital as the city’s economy stalls, one of the UK’s largest recruitment sites has found, raising the prospect of a wave of “reverse commuters” or a continued exodus of residents.

Figures from Indeed, based on millions of job adverts and searches, show that on 18 September, the number of posts advertised in London was down by 55% on the same date in 2019.

The sharp decline reflects the impact of closed offices and reduced hospitality services on the city’s jobs market.

Many restaurants, hotels and shops in business and tourist areas remain closed or are operating at a reduced capacity.

With vacancies thin on the ground, Indeed said more jobseekers living in London were now looking for work elsewhere. In August, the number looking outside London was up by 27% year on year, and by 30% compared with the start of the year.

Related: Everyone is leaving London – and other lessons I’ve learned trying to move house | Zoe Williams

The most popular search locations were parts of the home counties, with Essex top of the list, followed by Kent and Surrey, suggesting that people were willing to commute to work, at least in the short term.

The roles being searched for were typically lower-paid, with the top five being cleaner, customer service representative, warehouse worker, retail assistant and sales assistant.

However, jobseekers may struggle to find work in those areas. When the website looked at the areas recording the biggest fall in adverts, Scotland followed London with a 51% drop, but next on the list was the south-east of England with a similar-sized fall.

Jack Kennedy, Indeed’s UK economist, said the prolonged absence of commuters and tourists from central London was “weighing down” the pace of job creation in the capital.

“While London’s flagship financial and tech sectors are still recruiting, the types of job that Londoners are searching for most commonly outside London tend to be roles that were long abundant in the capital – from retail to cleaning work – but which are now scarcer,” he said.

“Most are looking for work in areas within commuting distance of London. This raises the prospect of a new type of worker: the reverse commuter who lives in London but travels out of the capital for work.”

High London rents and house prices mean that many people previously working in these roles in the centre of the city could be living in boroughs near to where they are now looking for work.

Letting agents and property websites have reported a surge in the numbers of tenants and homeowners looking to move out of London, and the jobs market could be driving some of this movement.

Neal Hudson, a housing market analyst, said there was evidence that people in so-called elementary jobs lived in the affordable boroughs, typically on the outskirts.

“There is a question over whether these people will stick with where they live or look to move out closer to the work (if it exists) and also whether the transport infrastructure can support these reversals in commuting patterns,” he said. 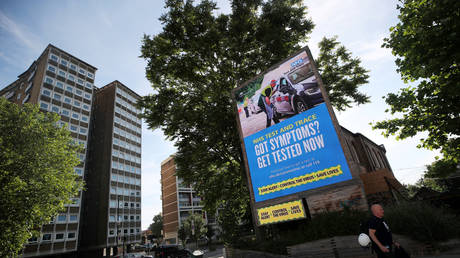