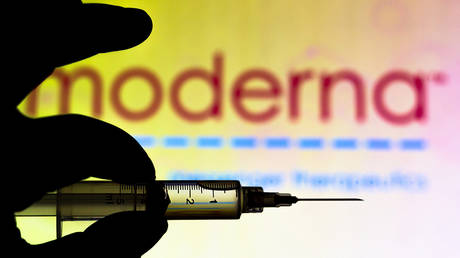 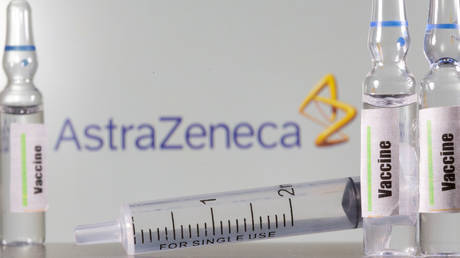 AstraZeneca and the University of Oxford have confirmed that the COVID vaccine they are jointly developing has shown strong immune responses in adults in their 60s and 70s, with fuller results likely released before Christmas.

The researchers involved in the vaccine’s trials said they are planning to release its “high level” results in the coming weeks, making it publicly available in a peer-reviewed scientific journal.

Given the increased risk of severe symptoms or fatality if older adults contract Covid-19, the trial offers hope that an effective vaccine could provide protection for that section of the community, according to findings published in The Lancet.

Angela Minassian, an investigator on vaccine trials at Oxford, said: “To show this vaccine technology is able to induce these responses in the age group most at risk from severe Covid-19 disease offers hope that vaccine efficacy will be similar in younger and older adults.”

Alongside these results, the researchers have been exploring the impact of the vaccine in Phase 3 trials on a larger scale, although further findings have not yet been released.

Three other vaccines, Belgium and Germany’s Pfizer & BioNTech’s, Russia’s Sputnik V and America’s Moderna, have all recently reported that their trials have shown more than 90 percent efficiency, raising the chances of a successful drug securing approval for distribution by Christmas.

Professor Andrew Pollard, who is the study lead in the Oxford trial, praised the multiple successes, as he acknowledged to the BBC that there will need to be multiple vaccines produced in order to combat the virus “around the globe”.

The UK government has ordered more doses of the AstraZeneca vaccine than any other — purchasing 100 million jabs, compared with 40 million of the Pfizer-BioNTech vaccine and five million of the Moderna vaccine. 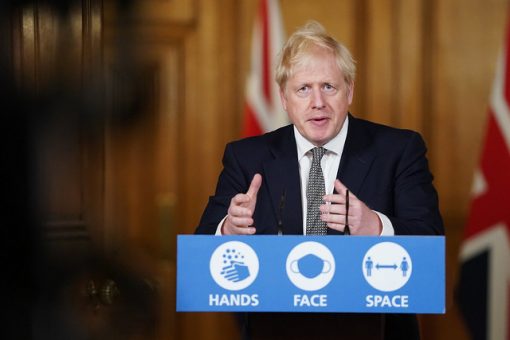 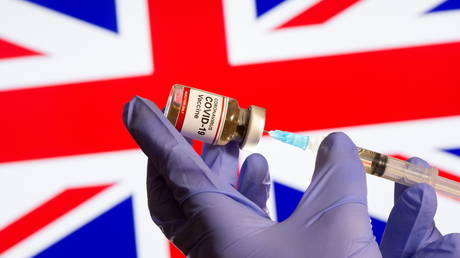 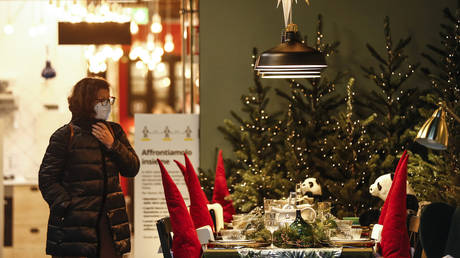