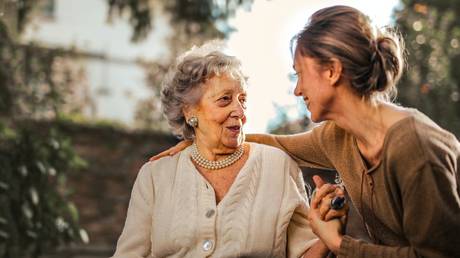 Nigel Huddleston, the UK’s minister for tourism and sport, was criticised for telling Brits to call out their friends and family when they see them doing something “odd” like hugging a loved one, as lockdown rules begin to ease.

During an interview with BBC Breakfast on Monday, Huddleston said, “Despite the temptation, please don’t risk the health of your loved ones by actually hugging them.”

“Also, if you see somebody behaving in a slightly odd way, then maybe call them out on it in a respectful way, because sometimes some people just forget,” he continued, adding that though it may be “a little bit awkward” to turn down or police hugs, “in these circumstances it’s the right thing to do.”

Sports Minister, Nigel Huddleston MP says on #BBCBreakfast we should resist temptation to hug our loved ones ⤵️https://t.co/ISAN2H8U3m pic.twitter.com/g2GL3V59vX

Brits on social media, however, were quick to call out Huddleston instead for his “peculiar use of language” and cold advice.

Hugging someone is odd? Christ we’ve been taken over by the Borg. Can imagine the lunatics taking photos of busy play areas now walking round with megaphones ‘calling people out’ 😆

“Behaving in a slightly odd way? Strange choice of words to describe family members hugging one another!” one user observed, while another tweeted, “I’m seeing my kids next weekend for the first time since the end of December! Wild horses wouldn’t stop me hugging them!”

Others pointed out that hugging a loved one is generally seen as a normal action to most people instead of odd, and told Huddleston to “get a grip.”

From Monday, Brits can meet outside in groups of up to six people – or two households – and can take part in outside sports and swimming.

If the lockdown lifting plan continues to go ahead, Brits will also soon be able to eat and drink at restaurants, bars, and pubs outside, attend weddings of up to 15 people, and visit zoos, libraries, and theme parks.

All coronavirus lockdown legal restrictions will be removed by June 21 at the earliest, though this date could be pushed back if cases rise. 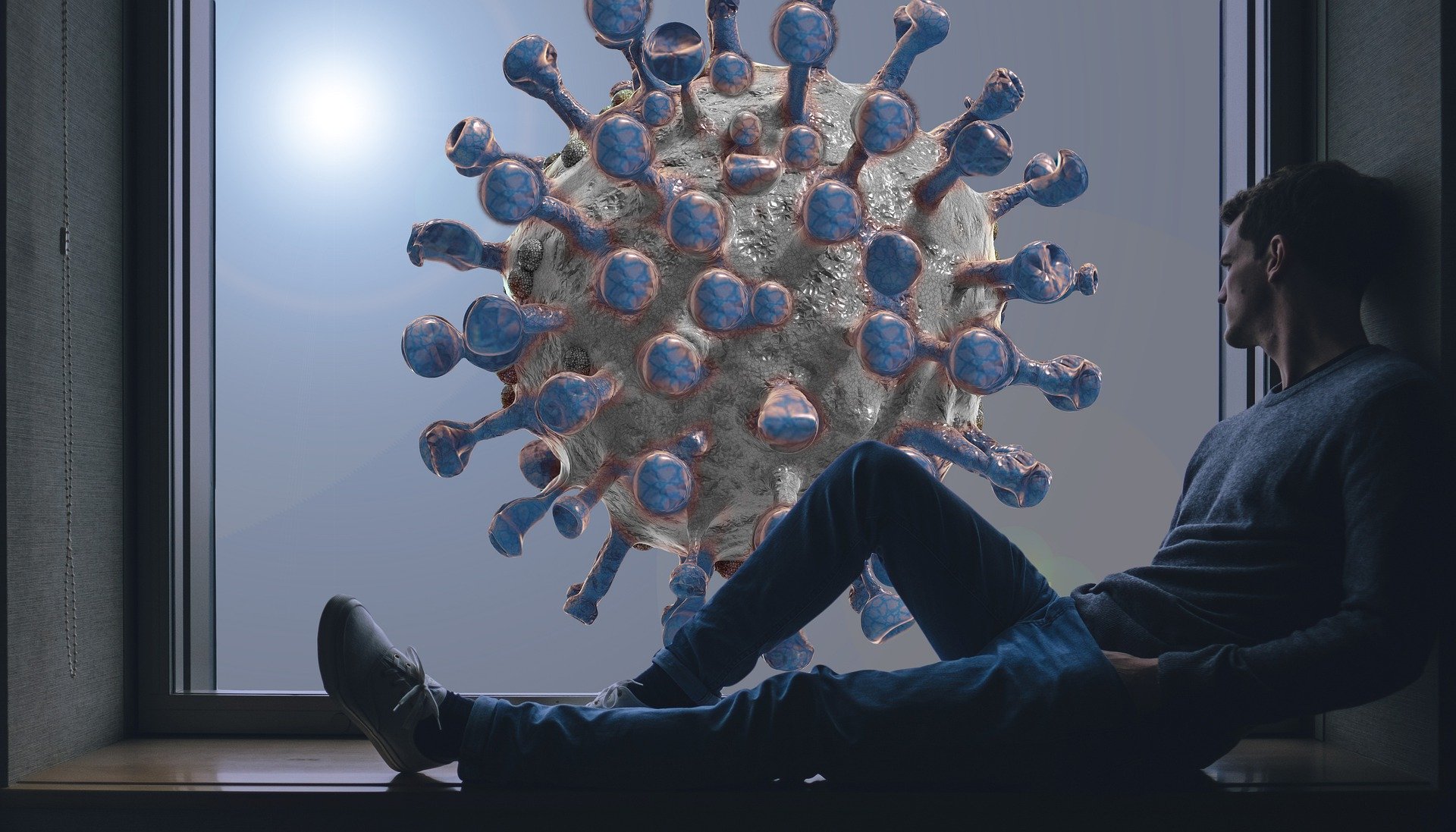