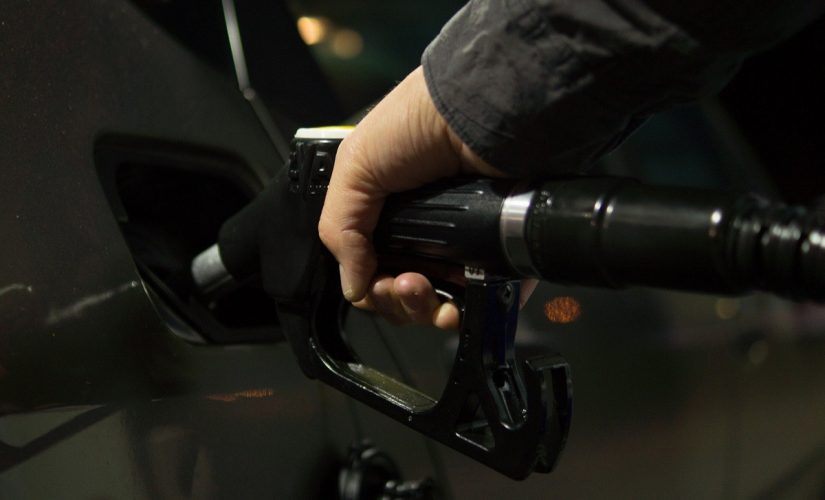 After nine straight months of rising petrol and diesel prices on forecourts, drivers finally got some respite last month with prices at last remaining largely unchanged, according to new RAC Fuel Watch data.*

With drivers having endured a summer where pump prices have been around 20p per litre higher than last year,** August saw the average price of a litre of unleaded marginally fall by just 0.27p in the month to 135.02p, with diesel at an almost identical price at the end of the month as it was at the start (136.65p, down from 136.66p).

While very small reductions, what has happened to pump prices are in sharp contrast to just a month earlier which saw the largest monthly rise in the price of unleaded since January, and made filling up with petrol in July 2021 the most expensive in eight years. It now costs £74.26 to fill a 55-litre family car with petrol, 15p less than it did at the start of August, with a full fill of diesel costing £75.16.

Major supermarkets offer the best value fuel, with the average price of unleaded now standing at 132.09p per litre and diesel at 133.91p per litre, down in August by 0.34p and 0.41p respectively

This week also saw the rollout of E10 petrol on forecourts in Great Britain, with Northern Ireland to follow next year. However, the RAC does not expect this to adversely affect pump prices as the higher cost of bioethanol has already been included in the wholesale price of the fuel for some time.

“A full nine months of continuous price rises finally came to an end in August, but that’s really no comfort at all to drivers who have been paying considerably more to fill up this summer than last year.

“While an end to rising prices is to be welcomed, it remains the case that there’s little immediate sign that pump prices are actually going to come down. Key to what happens next is how the oil price changes. In the last few days, we’ve actually seen it increase once again after OPEC+, which represents many of the largest oil producing nations, decided to stick with its current plan to increase output only very slightly in the coming weeks. This, if combined with more positive international economic news in the wake of the pandemic, could once again spell rising prices at the UK’s forecourts. It’s a picture we need to continue to monitor closely, particularly if oil again begins to creep up to near the $80 a barrel mark as it did in July.

“What isn’t in dispute is just how much more expensive this second ‘staycation’ summer has been for drivers compared to 2020. With so many of us covering long distances this year, the effect of paying around 20p more per litre for petrol and diesel is likely to have been widely felt.” 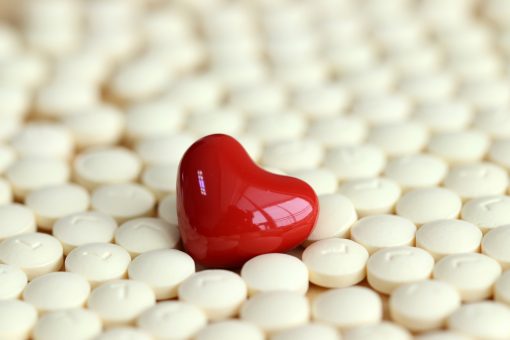 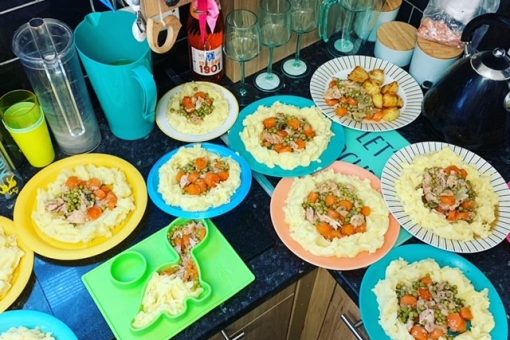 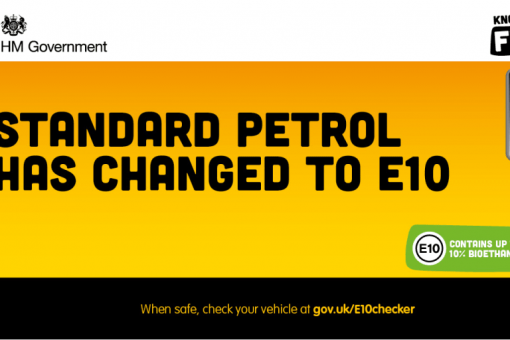