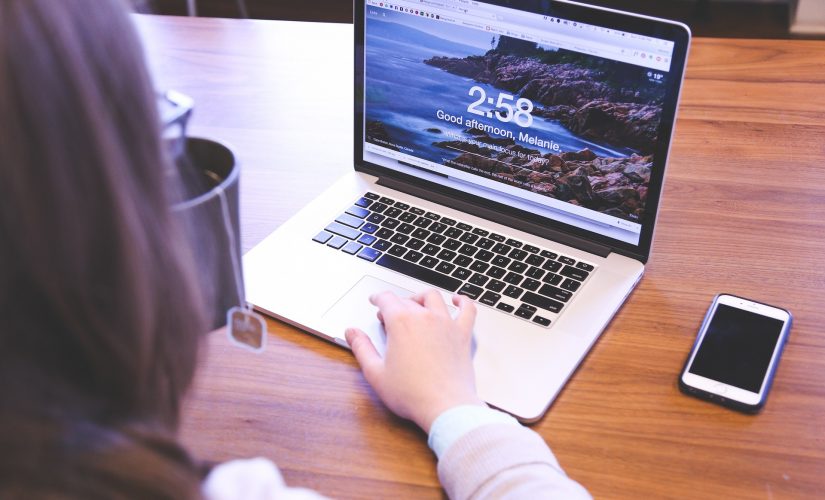 The survey of 50,000 women in the UK has revealed the crisis facing working mothers and was described as a “cry for help” by trade union umbrella body the TUC.

This article titled “Furlough refused to 71% of UK working mothers while schools shut – survey” was written by Alexandra Topping, for The Guardian on Wednesday 13th January 2021 22.21 UTC

More than 70% of working mothers who asked to be furloughed for childcare reasons since schools shut have been refused, according to a survey that experts said highlighted a rapid reversal in gender equality that will take decades to repair.

The survey of 50,000 women in the UK has revealed the crisis facing working mothers and was described as a “cry for help” by trade union umbrella body the TUC.

“Just like in the first lockdown, mums are shouldering the majority of childcare,” she said. “Tens of thousands of mums have told us they are despairing. It’s neither possible nor sustainable for them to work as normal, while looking after their children and supervising schoolwork.”

Since April 2020 the job retention scheme has allowed bosses to furlough parents who can’t work due to a lack of childcare, but the survey found that 78% of working mothers had not been offered furlough.

The TUC survey found 90% of working mothers had seen their anxiety and stress levels increase during the latest lockdown, while almost half (48%) were worried about being treated negatively by their employers because of their childcare responsibilities.

The research also suggests a widespread lack of awareness among workers that they can ask to be furloughed for childcare reasons – two in five mothers were unaware the scheme was available to parents affected by school or nursery closures.

While the TUC marketed the survey to all parents, just 7% of respondents (2,660) were men – suggesting the issue is heavily gendered. Of the 167 fathers (compared to 3,100 mothers) who had asked for furlough, 75% had been refused, a similar percentage as women, at 71%. And while 25% of both male and female respondents were using annual leave to manage childcare, 10% of men had been forced to reduce their hours, compared to 18% of women.

The TUC is calling for a temporary legal right to furlough for parents and carers, along with 10 days’ paid carers leave, a right to flexible work, an increase in sick pay and access to the self-employment income support scheme (SEISS) for newly self-employed parents.

“Making staff take weeks of unpaid leave isn’t the answer,” said O’Grady. “Bosses must do the right thing and offer maximum flexibility to mums and dads who can’t work because of childcare. And as a last resort, parents must have a temporary right to be furloughed where their boss will not agree.”

Joeli Brearley of the campaigning group Pregnant Then Screwed said the organisation had been frantically trying to help an influx of “distressed mothers”.

“The government must have known this would happen, they must appreciate that by closing schools with little consideration for parent employees that we would see women trapped in impossible circumstances,” she said. “We are on the brink of a mental health crisis and a rapid reversal of gender equality that will take us decades to repair.”

Holly*, a single mother with two children requested furlough and provided her boss with government information, but he “refused to believe her” and insisted she take unpaid leave. “I have had to get support for the food bank just so I know at least I will be able to feed my children,” she said.

Ciara*, who has three children under 10, said she had been told to work after her children had gone to bed. ‘I finish at 1am and am up at 5.30am with my youngest. I’m facing weeks, maybe longer of this. I can’t sustain it.”

Anna Whitehouse, otherwise known as Mother Pukka author of ‘Parenting the Sh*t out of Life’ said working parents were being asked to do the impossible, adding: “This unpaid labour is mainly strapped to female shoulders because – for all the International Women’s Days Sellotaped together – that’s the current working world we live in,” she said. “The system needs to step up for parents before we step back to the 1950s.”

Under the current rules employees can be furloughed (with 80% of their wages covered by the government to a maximum of £2,500 a month) if they are clinically extremely vulnerable, caring for someone vulnerable or are “caring for children who are at home as a result of school and childcare facilities closing”. Flexible furlough is available for caring responsibilities and can also be given on a part-time basis, meaning families could choose to share caring responsibilities if supported by their companies.

A Treasury spokesperson said: “It’s been clear since the first lockdown that employers can furlough eligible employees who are required to shield, or those with childcare responsibilities, including because of school closures.’’ 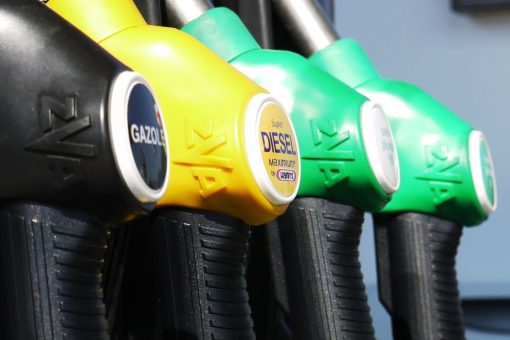 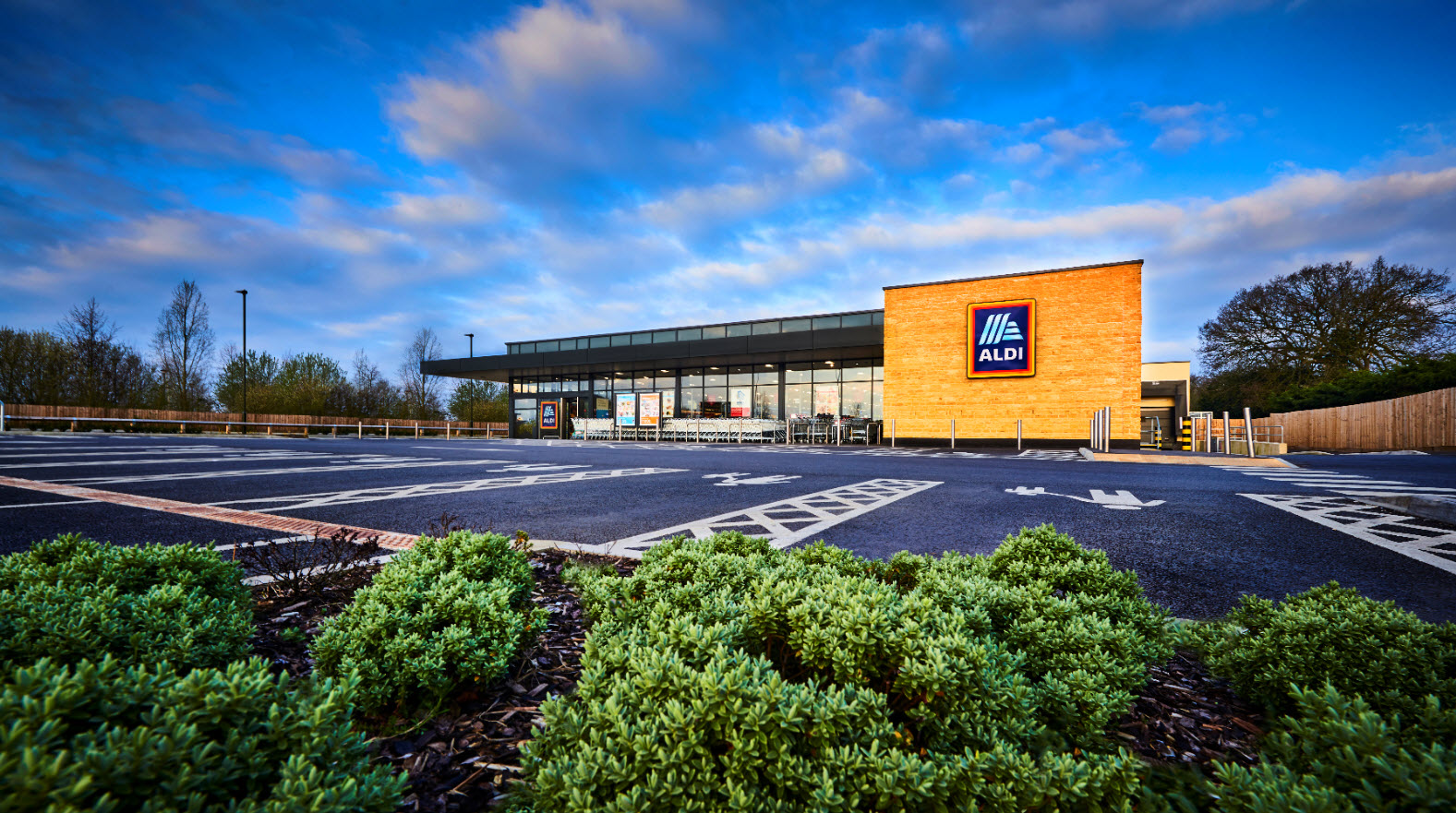 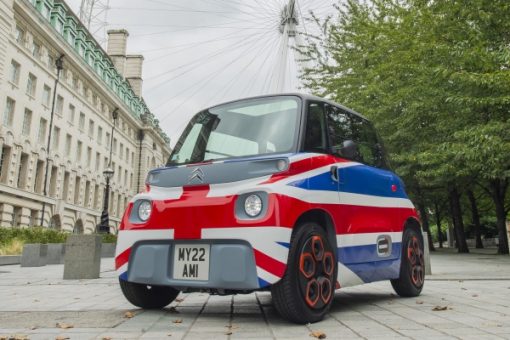