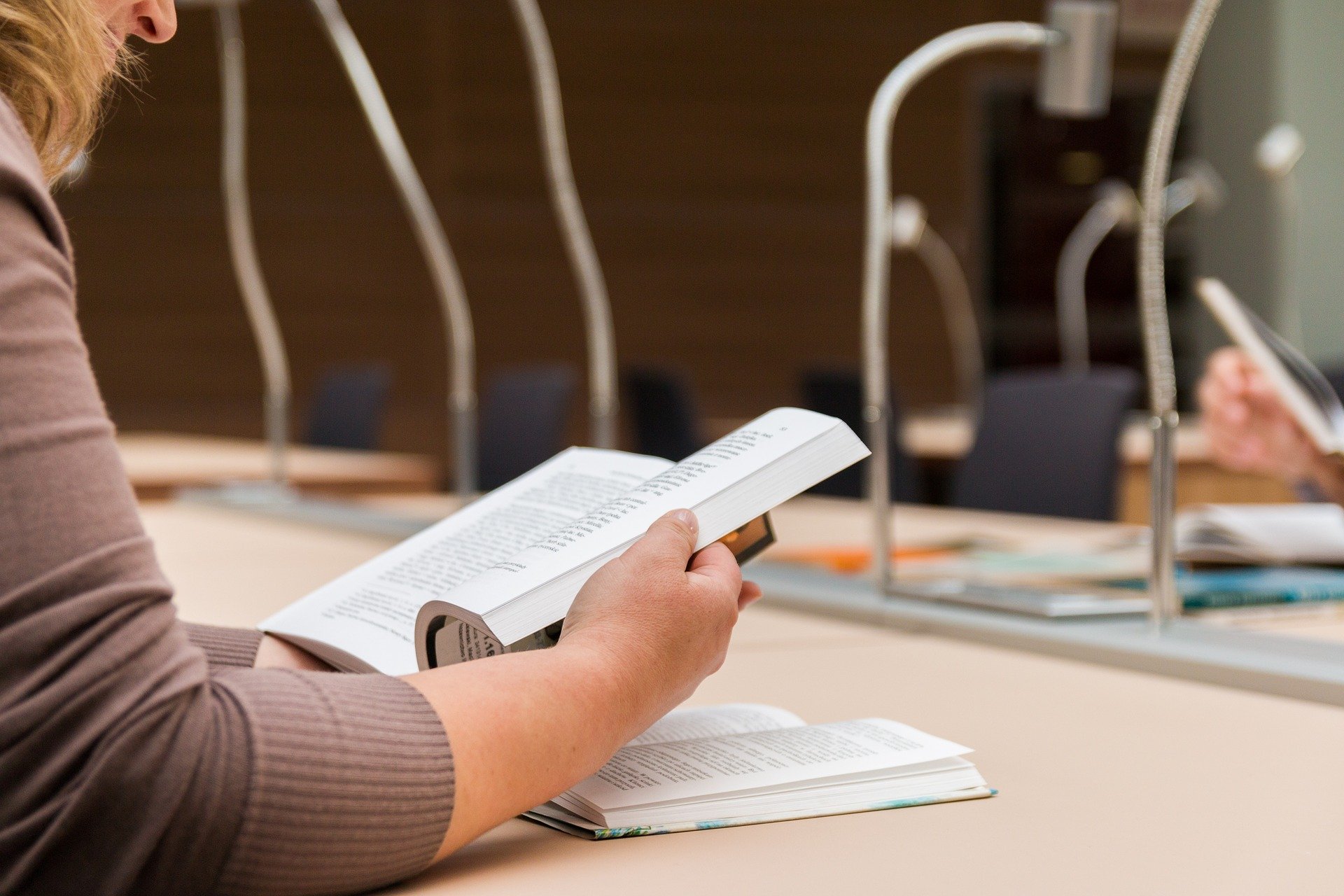 This article titled “A-level entrants who studied privately left without grades” was written by Damien Gayle, for The Guardian on Thursday 20th August 2020 16.05 UTC

Thousands of A-level candidates have been left without qualifications because they took part in their courses privately and could not be given estimated grades by teachers.

The government on Monday abandoned a plan to use an algorithm to determine students’ grades in the absence of exams during the coronavirus crisis, and instead said that A-level and GCSE results would be based on teacher-assessed marks.

Many home-schooled or private A-level students were left without qualifications because they were not working within assessment centres, such as schools or colleges, where teachers could give them grades. Others who were resitting courses said they had been simply given the same grades they had received the previous year.

There are thought to be about 20,000 private students who would have taken exams this year across A-levels, AS-levels and GCSEs.

Among the worst-affected courses are the less commonly studied languages, some of which have seen precipitous declines in students. This year the numbers of students gaining A-levels in Arabic fell by 53%, in Portuguese by 63%, and in modern Greek by 69%.

Teresa Tinsley, of the language consultancy Alcántara Communications, who this week wrote a blog about reductions in language qualifications, pointed to the many entrants who studied the courses at home or in supplementary schools. Their exams were generally hosted and invigilated at mainstream schools and colleges, despite those establishments having had no part in teaching the courses.

Tinsley said: “[Candidates] are generally, but not always, students who have got some language in their background or students who have got some link with the language. What’s happened this year is that for one reason or another they haven’t fitted into the teacher-assessed system, because most of the supplementary schools are not assessment centres.”

Students who had taken a year out to resit some A-level courses to try to gain the grades needed for their first-choice universities have also been affected.

Priya Juttla, who was due to retake two A-levels this year, told PA Media she missed the grades she needed last year because when she took her exams her father, who has early onset Parkinson’s disease, was in poor health. After a year studying independently, and spending £1,000 on tutors and exam fees, she had hoped to get As in maths and biology to study biochemistry at Imperial College London or King’s College London. Instead she had been assigned the same grades as last year.

She said: “It’s so exhausting. I’ve really pushed through and I was really determined to make sure I could get in this year and fulfil my offers at university. Private candidates have just been left in the dark the whole time. There’s not really been anything for us, or any proper information. Everyone else has had a U-turn but for us it doesn’t relieve anything.”

The exams regulator in England, Ofqual, said people without grades should take exams in the autumn.

An Ofqual spokesperson said: “We confirmed earlier this summer that private candidates, which would include home-educated students, would only be able to receive a result where the head of centre where they were due to take their exams was confident their staff had seen sufficient evidence of the student’s achievement to submit a centre assessment grade and include them in the centre’s rank order.

“We also worked with exam boards to create alternative options for private candidates whose original centre may have decided a centre assessment grade could not be submitted, subsequently allowing candidates to consider transferring from one centre to another.

“For private candidates where this was not possible, they will be able to take an exam in the autumn series.” 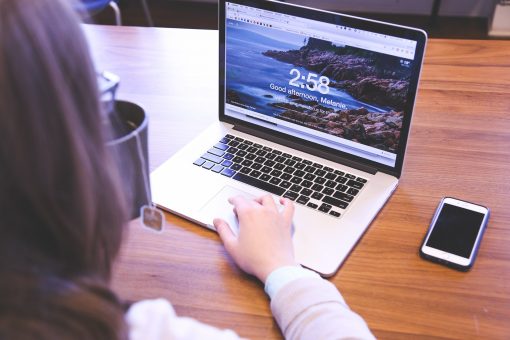 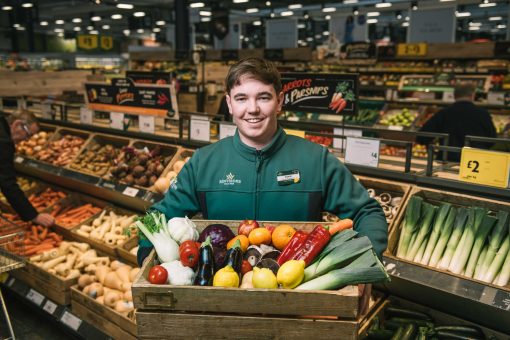 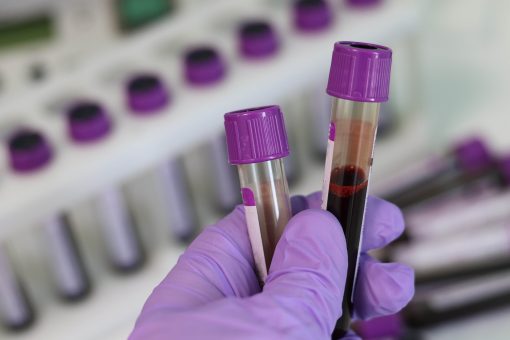