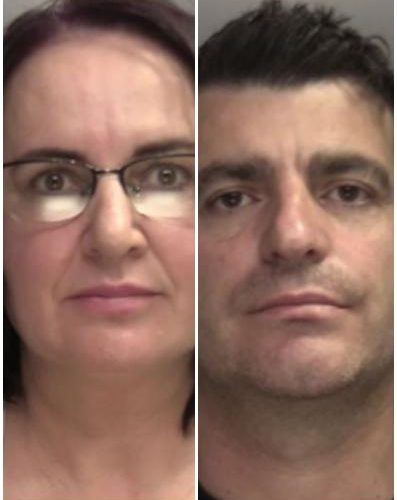 A woman who set up a charity purporting to help asylum seekers was secretly smuggling illegal immigrants into the UK – and turning a blind eye as they worked in cannabis farms to pay for her ‘charitable’ services.

Pranvera Smith established Freedom to Stay in 2014 and ran the Birmingham-based group with her partner Flamur Daka.

However, an investigation by police in the West Midlands revealed the crooked pair were lining their pockets with taxpayers’ money and charging clients a small fortune for their help they claimed was free.

Smith openly described herself as ‘La Nonna’ – or an Albanian mafia ‘Grandmother’ – to intimidate immigrants and bully them into paying around £1,000 each.

Many of the new arrivals ended up working below minimum wage in car washes to meet Smith’s demands, while some were rescued from illegal cannabis farms.

And the investigation by officers from the West Midlands Regional Organised Crime Unit (ROCU) even found the 47-year-old and Daka, aged 44, trafficked people from Albania in trucks via Ghent.

On 2 July this year ROCU officers – working alongside the East Flanders Human Trafficking Unit in Belgium – rescued a 21-year-old man from the back of a lorry in the Belgian port.

Freedom to Stay’s offices in Hagley Road were raided along with their home addresses plus a property in Bearwood High Street – which Smith spent around £30,000 on to convert into a Mediterranean restaurant – through which they laundered their crime proceeds.

Detectives trawled through the charity’s financial dealings and found in the first six months of 2020 alone it had represented more than 130 victims and collectively charged them at least £130,000.

Smith and Daka were both charged with conspiracy to breach UK immigration law.

Smith was also charged with fraud by false representation in relation to the Big Lottery Fund claim and supplying cannabis after officers recovered a kilo of the drug as part of the investigation.

They admitted the offences and at Birmingham Crown Court today (29 October) Smith was sentenced to five years and four months imprisonment and Daka to four years.

“In reality they were traffickers and abusers. They knew migrants would be paying up to £10,000 to traffickers to gain illegal entry in to the UK – and Smith would then charge each asylum seeker upwards of £1,000 for their ‘charity’ services.

“The rescued man would have been expected to hide in a lorry trailer for the entire duration of the trip from Belgium. Once their trafficking racket was established we believe they intended to smuggle up to 30 people a month into the UK.

“Smith liked to describe herself as ‘La Nonna’ to ensure people knew she wasn’t a person to be messed with. If they couldn’t pay up she would withhold important personal and immigration documents.

“And while their victims were suffering she and Daka were making lots of money which they spent on developing a restaurant and on houses in Albania and Turkey.

“We have restrained these properties pending a Proceeds of Crime Investigation. It’s important we show that crime doesn’t pay.

“I’d like to thank the East Flanders Human Trafficking Unit who helped us collect vital evidence; I have no doubt that together we have prevented a large number people being trafficked into the UK.” 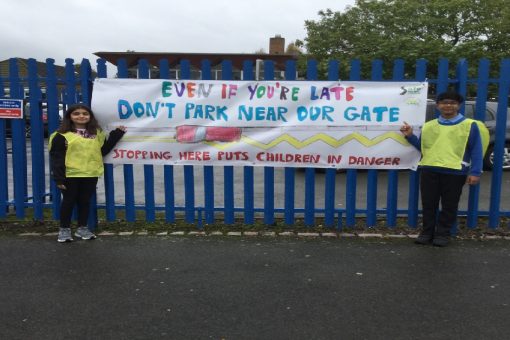 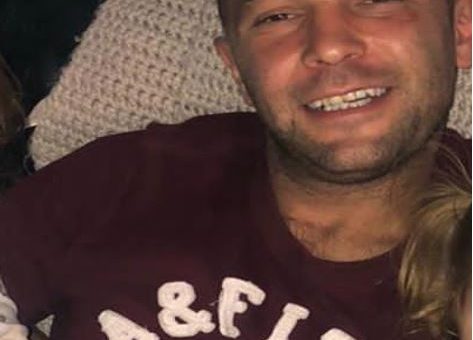 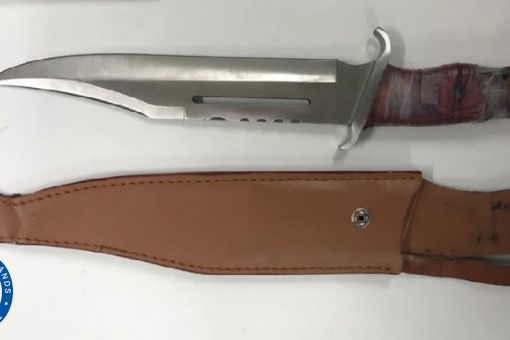