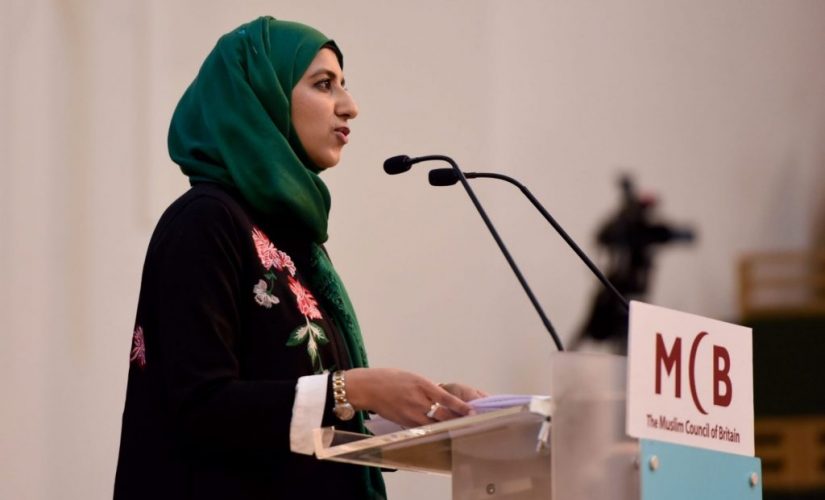 The Muslim Council of Britain asked whether “similar faith-based, democratic bodies are excluded in this way” at a time when there is concern about the levels of vaccine uptake among members of minority communities in the UK.

This article titled “Muslim Council says UK ministers’ refusal to cooperate has had ‘tragic consequences'” was written by Dan Sabbagh, for The Guardian on Monday 22nd February 2021 15.57 UTC

Britain’s largest Muslim group has complained that the government’s refusal to work with it throughout the pandemic crisis has had “tragic consequences” and urgently called on ministers to reconsider a policy of non-engagement with the organisation.

The Muslim Council of Britain asked whether “similar faith-based, democratic bodies are excluded in this way” at a time when there is concern about the levels of vaccine uptake among members of minority communities in the UK.

During the pandemic, the MCB has produced and shared detailed guidance for individuals and mosques and had its work praised by the Sage science committee’s behavioural subgroup, which said the organisation was “more trusted” than the government by some British Muslims.

The Muslim Council remains blacklisted by the Conservative government and the limited behind-the-scenes contact there was with government officials was cut off abruptly last March at the start of the first lockdown.

“The tragic consequences of such a policy were seen at the height the pandemic, when civil servants unexpectedly ceased engaging with the MCB, without providing a reason,” a spokesperson for the organisation said.

“This took place at a time when both parties were working hard to provide vital information and guidance to Muslim communities, and whilst government ministries were sharing our work,” they added.

British Muslims have suffered some of the worst effects of Covid-19, although faith-based data is not always easily available. Last June, the Office for National Statistics said Muslim men and women had the highest fatality rate of any faith group in the period between 1 March and 15 May.

Vaccination rates among black and Asian minorities – roughly one in three of whom are Muslim – have lagged markedly behind the white population, prompting the government to launch a celebrity-fronted take-up campaign.

The MCB’s statement came after Penny Mordaunt, the paymaster general, was criticised by government insiders for holding a meeting last week with Zara Mohammed, the newly elected head of the umbrella group.

After the meeting, Mordaunt tweeted she wished Mohammed “every success” and would “look forward to working with her and her team”. But she was criticised for breaking the “zero cooperation” policy in reports in the Telegraph and the Sun.

Government sources briefed that the meeting had taken place in Mordaunt’s capacity as a constituency MP, although others said she was in “hot water” because of her refusal to stick firmly to the government line.

The last Labour government in 2009 suspended cooperation with the MCB after accusing its leaders at the time of supporting violence against Israel – a policy continued by Conservative ministers for the following decade.

However, the practice has been followed inconsistently, with Labour ministers in 2010 and Lib Dem ministers during the coalition government meeting with the MCB.

Contact with civil servants continued sporadically before it was cut off at end of last March. MCB insiders add that what little relations they had with officials deteriorated after Johnson became prime minister.

The MCB criticised Johnson in 2018 after a row in which the politician had written a column in the Telegraph comparing fully veiled Muslim women to “letterboxes” and “bank robbers”.

A spokesperson for the MCB said: “The election of Zara Mohammed – the youngest and first woman secretary general of the MCB – represents an opportunity for both the MCB and the government to come together and discuss areas where we could work together for the common good. We were delighted that Penny Mordaunt did exactly that.”

The government said its policy of not engaging with the MCB had not changed. 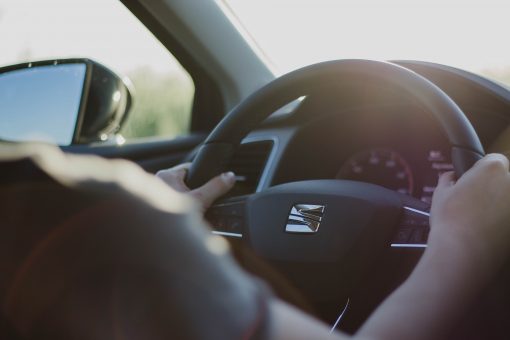 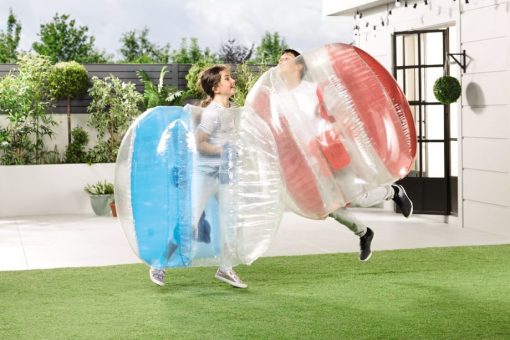