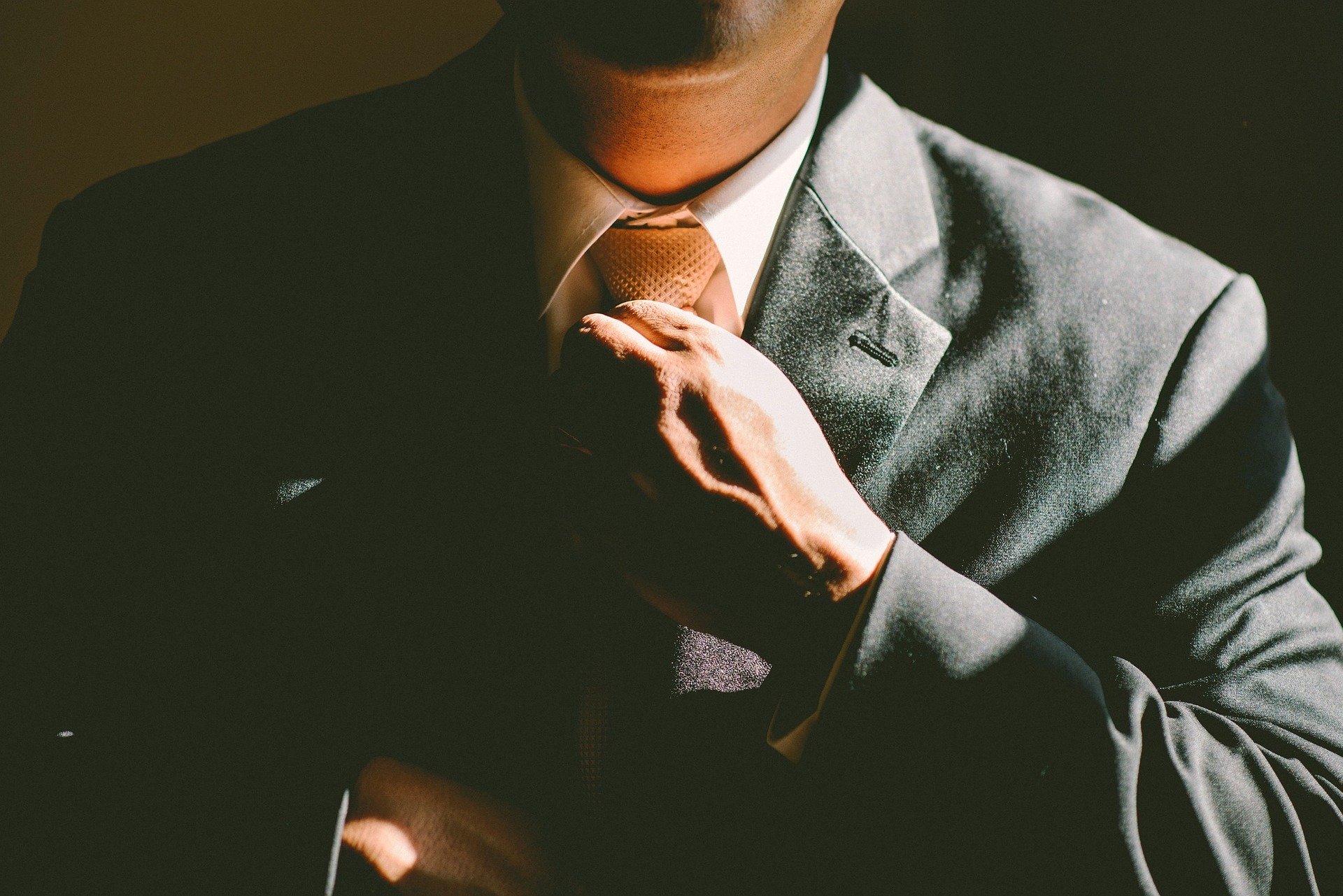 Almost one in 13 UK workers, about 2 million people, are still on furlough just days before the government job retention scheme comes to an end, according to the Office for National Statistics.

Almost one in 13 UK workers, about 2 million people, are still on furlough just days before the government job retention scheme comes to an end, according to the Office for National Statistics.

The regular ONS update on the economy during the coronavirus pandemic found 7.5% of the UK workforce was still relying on wage support from the government between 5 and 18 October.

The proportion on furlough was a quarter of that at the start of June, when 29.5% of workers had some of their wages paid by the government.

At its peak more than 9 million people’s wages were sustained by the scheme, which initially covered 80% of a worker’s wages. The job retention scheme (JRS) ends on Saturday, closing the first phase of the government’s economic response to Covid-19.

The JRC is being replaced by the less generous job support scheme (JSS), which will cover up to two-thirds of an employee’s salary if they work 20% of their usual hours. However, Labour has expressed concerns that the replacement scheme does not do enough for workers in industries that remain severely affected by local lockdowns, such as the cinema sector, and that as a consequence unemployment will rise sharply in the run-up to Christmas.

Economists and trade unions have issued warnings that the new support measures announced by the chancellor, Rishi Sunak, will not be sufficient to protect jobs or save businesses from collapse, as the rates of Covid-19 infections increase and further local lockdowns are imposed.

Nottinghamshire will be the latest area to enter tier 3 restrictions on Friday, and West Yorkshire is expected to follow within days. This will leave more than 11 million people in England under the tightest level of restrictions while the whole of Wales begins the second of a two-week “fire break” lockdown.

Frances O’Grady, the general secretary of the TUC, said the end of the furlough scheme would result in more redundancies, at a time when the number of coronavirus cases are rising across the country.

“No one should lose their job or be pushed into hardship by the tightening Covid restrictions, but from Saturday the amount of financial support available to workers will fall just as the public health crisis is getting worse. This will result in layoffs without further action from government,” O’Grady said.

The International Monetary Fund said on Thursday that Britain faced a difficult winter, with growing numbers of job losses and a further downturn in economic growth.

The IMF recommended the government increased spending on social protection to limit the economic impact of the second wave of the pandemic. 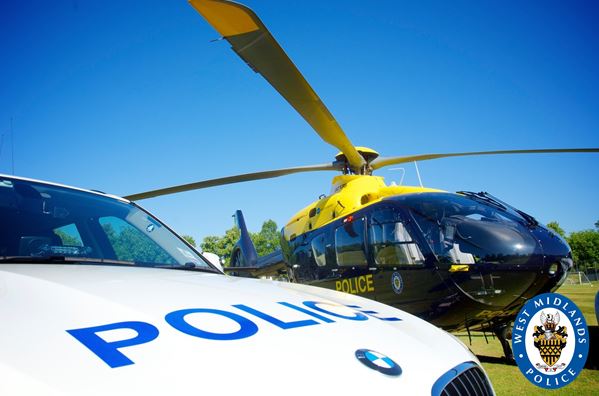 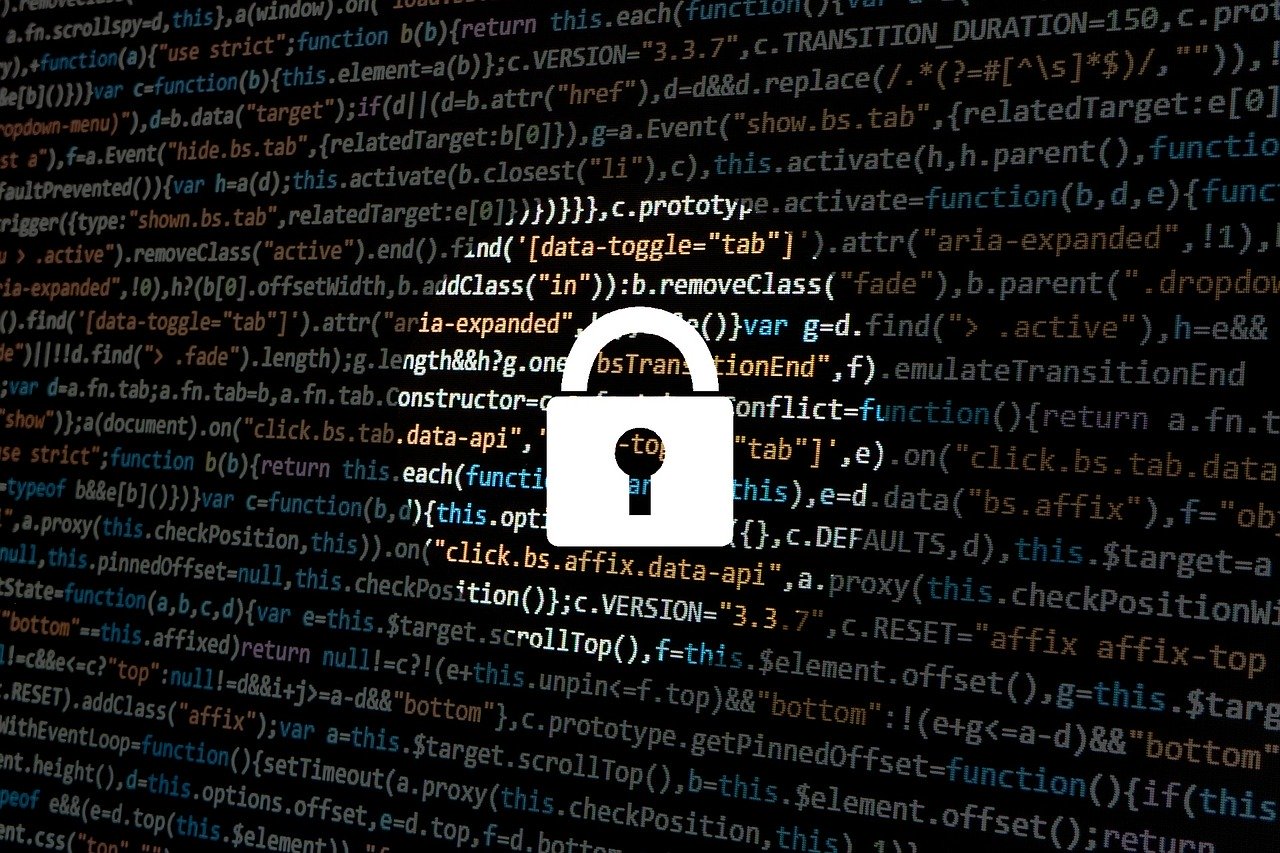 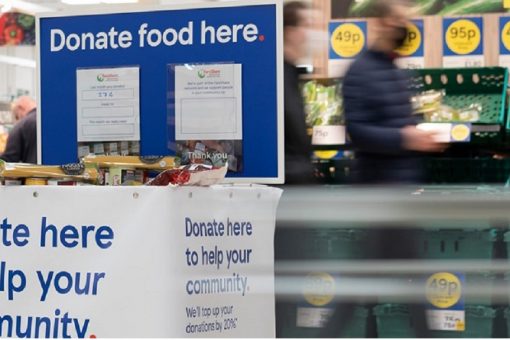