Rishi Sunak has announced the government will extend furlough until the end of March as the second coronavirus wave and renewed lockdown measures threaten to drive up unemployment.

Rishi Sunak has been forced into a U-turn over the government’s flagship job support scheme as he announced an extension of the furlough programme until March next year.

In a major climbdown for the government, the chancellor said the Treasury would allow the scheme to run for a full year by continuing to pay 80% of temporarily laid-off workers’ wages until 31 March. Sunak also announced an expansion in funding for self-employed workers from November to January, in an announcement that indicated a difficult winter ahead as the government confirmed that economic support would run well into next year.

Sunak said it was increasingly clear that the economic effects of the pandemic would last longer than the second lockdown in England, which is due to run until 2 December, and that this warranted the multibillion-pound increase in wage support.

“Extending furlough and increasing our support for the self-employed will protect millions of jobs and give people and businesses the certainty they need over what will be a difficult winter,” he said.

The extension will, however, fuel speculation that tougher restrictions on business and social life will continue for much longer than acknowledged by the government, raising the prospect of significant disruption into 2021. Ministers had previously been keen to close the increasingly expensive furlough scheme, arguing that looser restrictions removed the need for such high levels of support.

Paul Johnson, the director of the influential Institute for Fiscal Studies thinktank, said he was “taken aback” by the chancellor’s move, as he criticised amendments to government policy in recent weeks.

“Basically return to March schemes (dreamed up on the hoof in 24 hrs) as if nothing learned since. Wasteful & badly targeted for self-employed. No effort at targeting sectors/viable jobs for employees. Big contrast to position just days ago,” he tweeted.

Torsten Bell, the chief executive of the Resolution Foundation thinktank, said Sunak had now reset economic policy to full lockdown mode. “Support for firms and workers through a difficult winter is welcome, but it is hard to conclude that the messy process of returning economic policy to full lockdown mode via a two-month, five-stage U-turn is anything other than deeply sub-optimal,” he said.

Boris Johnson had declared on Saturday that furlough would continue until 2 December to coincide with the second national lockdown in England, having previously resisted calls for tougher restrictions, including from Labour. But within a matter of days, the Treasury said evidence from the first lockdown showed the economic damage was much longer-lasting for businesses than the duration of the restrictions.

Speaking at a press conference on Thursday evening – without Sunak – Johnson hailed the furlough extension as evidence that the government was still ready to do “whatever it takes” to support jobs and livelihoods through the pandemic.

However, some Conservative MPs, already sceptical about the need for the latest lockdown, are nervous about the impact of Thursday’s announcements on the public finances.

Sunak had previously been regarded by colleagues as a voice of caution on spending, using his party conference speech last month to stress the importance of balancing the books.

“It makes you wonder how much influence Rishi has,” said one backbencher, adding, “is there really an understanding in No 10 that these decisions are going to constrain your ability to do other things?”

That language contrasted with Sunak’s insistence when he delivered his winter economy plan in September that only “viable” jobs could be protected, and that it was “fundamentally wrong to hold people in jobs that only exist inside the furlough”.

He told the House of Commons on Thursday that, at the time, “our belief was that we could stay ahead of the virus”, but that the circumstances had since changed.

The latest announcement follows mounting pressure from business groups, unions and politicians from across the political divide who had called for additional economic support during the second wave of the pandemic.

It also comes after the Bank of England announced a fresh £150bn stimulus package earlier on Thursday, in a coordinated push between the chancellor and Threadneedle Street to safeguard jobs and growth this winter.

Sunak said the furlough extension meant Treasury plans to pay a £1,000 job-retention bonus to companies for every furloughed staff member they kept on until the end of January would now be scrapped. The government would then “redeploy a retention incentive” later next year, he said.

Under the revised scheme, workers made redundant after 23 September can also be rehired and placed on furlough.

A total of 9.6m jobs have been furloughed since the first lockdown as more than 1m companies sought financial support during the biggest collapse in economic activity on record. Costing more than £40bn so far, the number of people on furlough has steadily fallen as the economy gradually reopened. But as many as 2m jobs, mainly in the hardest-hit sectors of the economy where tough controls have remained in place – such as hospitality and leisure – were still being protected in mid-October.

The Treasury estimates the cost of furlough to be about £1bn a month for 1 million people on the scheme. It did not publish a figure on the expected total cost of the scheme being extended to the end of March.

The Bank of England expects as many as 5.5 million people could be placed on the scheme during the November extension. Although the Bank credited that change with preventing a sharper rise in job losses this winter, critics warned that the government’s repeated tweaks to the job support package had fuelled a sharp rise in redundancies this autumn.

As the government gradually wound down the furlough scheme before its scheduled close at the end of October, redundancies rose at the fastest rate on record.

Responding to Sunak in the House of Commons, Anneliese Dodds, the shadow chancellor, said: “Businesses and workers have been pleading for certainty from this government, but the chancellor keeps ignoring them until the last possible moment, after jobs have been lost and businesses have gone bust.”

She said Sunak had presented the fourth version of his winter economic plan in six weeks. “The chancellor can change his mind at the last minute, but businesses can’t. We need a chancellor who’s in front of the problems we face – not one who’s always a step behind,” she said. 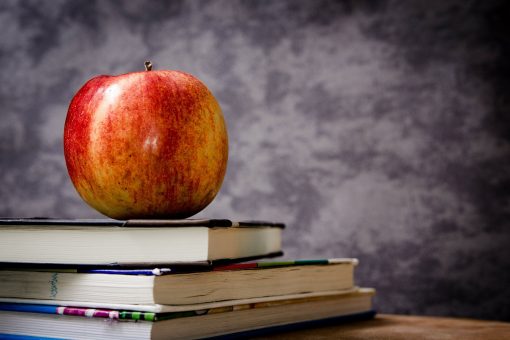 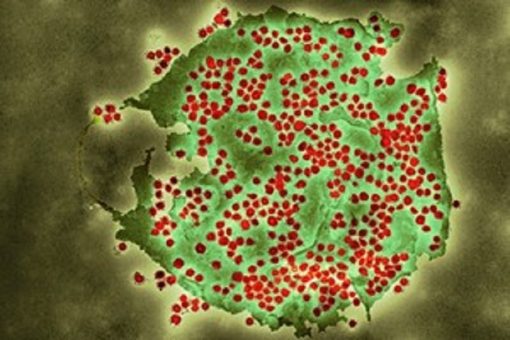